Nine celebrities will be taking on the wilderness in a brand new Survivor-like reality series from CBS titled Beyond The Edge.

The eye network officially announced the series on Wednesday alongside a preview that aired during the premiere of Celebrity Big Brother. From the producers of Naked and Afraid, this new competition series was filmed in the dangerous jungles of Panama and sees the celeb contestants face off in epic adventures while enduring the most brutal conditions.

We’re pushing limits with one of the most intense celebrity adventure challenges EVER attempted. The new reality series #BeyondTheEdge comes to CBS on March 16. pic.twitter.com/22KhMNZgMd

Set to premiere on Wednesday, March 16 (9:00-10:00 PM, ET/PT) on CBS, Beyond The Edge aims to test the celebrities like never before. To survive and earn money for their chosen charities, these nine contestants will need teamwork, perseverance, and untapped inner strength to get through two weeks of torrential downpours, scorching heat, and deadly wildlife.

Showtime sports announcer and former WWE commentator Mauro Ranallo serves as host. There won’t be any judges or eliminations; it is up to contestants to rely on their courage and physical ability to endure. Each day lasted and every challenge won will raise more money for their charities. After 14 days, the top two earners will face off in one final challenge to determine the Beyond The Edge champion.

The list include a 'Riverdale' actor, a country star, and the showrunner of Amazon's 'The Wheel of Time.'

“Beyond The Edge is the most extreme celebrity format ever attempted,” said executive producer Greg Goldman. “The day before we started principal photography, all of the producers looked at each other with the sinking feeling that this celebrity cast might see where they were living for up to two weeks and just bolt. To the contrary, we were amazed by how these icons pushed themselves to their breaking points, showing incredible mental fortitude and physical tenacity.” 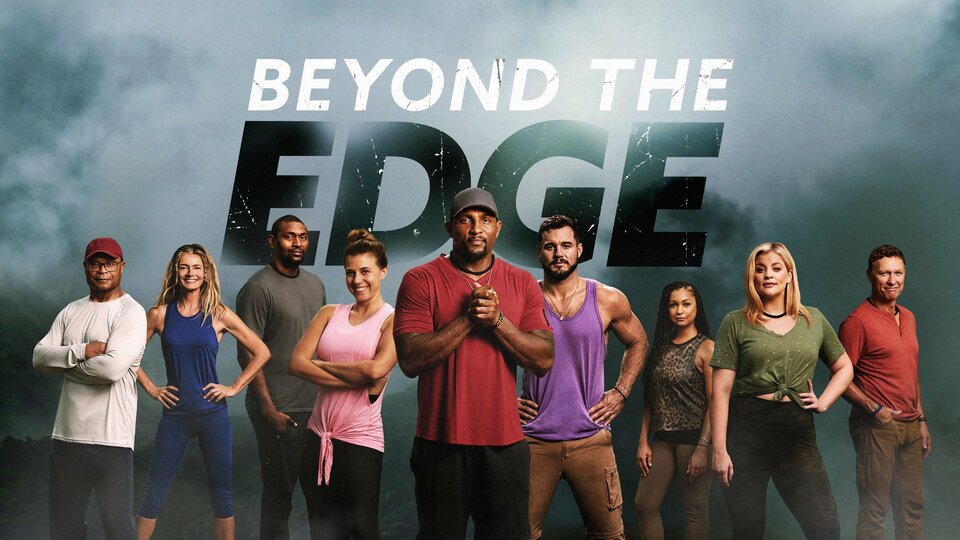