An Oscar nominee for his memorable role in 1994’s great-escape classic The Shawshank Redemption, Morgan Freeman looks back at some real-life prison breaks that made headlines in an eight-part docuseries. The episodes, starting with the infamous Alcatraz escape in 1964, use dramatic re-enactments, sometimes with archival footage, maps and other visual effects to reveal the elaborate planning of these risky ventures. Future episodes deal with the escape from Clinton Correctional Facility in Dannemora, N.Y. (basis of an excellent Showtime docudrama) and the HM Maze Prison in Northern Ireland. 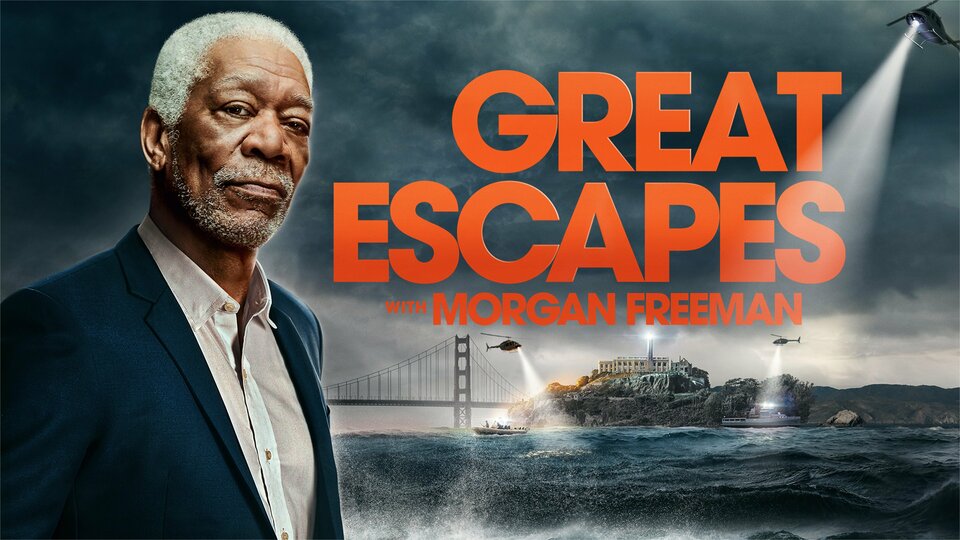 Great Escapes With Morgan Freeman where to stream

After six seasons of saving the world, Kara the Woman of Steel (Melissa Benoist) and her superfriends team up to stop the dastardly Nyxly (Peta Sergeant) and Lex Luthor (Jon Cryer) once and for all. The occasion brings back old pals Mon-El (Chris Wood), Jimmy Olsen (Mehcad Brooks) and Will Schott (Jeremy Jordan). After the heroics, it will finally be time to celebrate the nuptials of adoptive sister Alex (Chyler Leigh) and her one and only, Kelly (Azie Tesfai).

The life of snowboarding pioneer, inventor and champion Jake Burton Carpenter is the focus of an inspirational documentary profile that also tracks the evolution of the sport he helped popularize all the way to the Olympics. The “godfather of snowboarding” founded his Burton Snowboarding business in 1977 in a Vermont barn, marketed to his “dear riders” in yearly catalogs, excerpts of which are narrated by Woody Harrelson, a close friend. Jake was able to realize his vision before health issues, including a rare nerve disorder and cancer, claimed his life too soon at 65 in 2019. 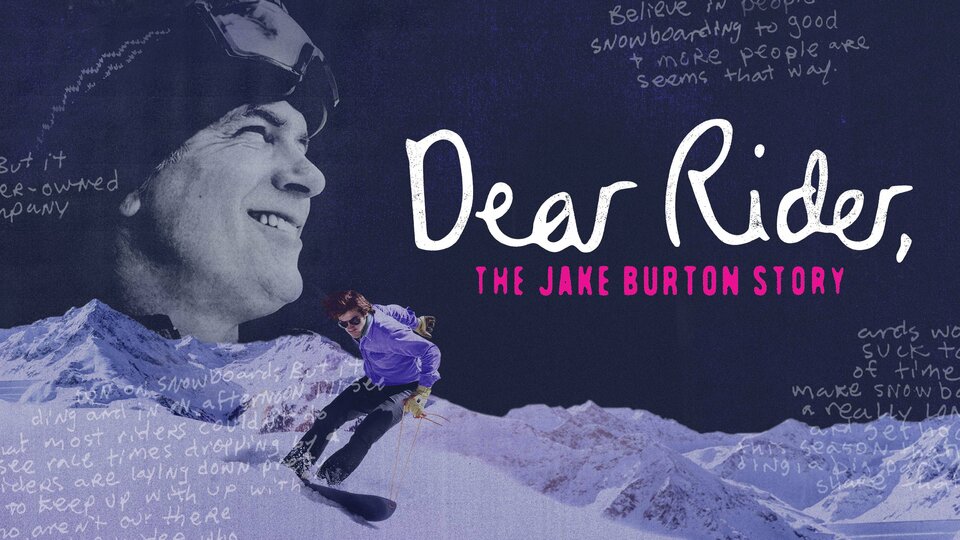 Dear Rider where to stream

If it weren’t so funny when they do it, you’d almost beg this perilously silly sci-fi adventure to stop referencing better shows, which happens again when stoner Scott (Rohan Mirchandaney) addresses a crisis by blurting, “Remember how they opened the hatch on Lost?” With the portal now closed, and a cataclysmic storm brewing, Eve (Natalie Zea) has become a pariah to the sinkholers, facing possible exile. Which at least would spare her some of the regrettable dialogue. Bonus points, though, for a plot twist that will allow the characters down below to wear some new clothes from time to time.