Gordon Ramsay and Fox are leveling up, quite literally, in the first-look trailer (watch below) for the upcoming series, Next Level Chef.

The new cooking competition series will premiere on Sunday, January 2, and will see 15 budding chefs battling it out in a unique three-story setting. The contest takes place on three floors of an elaborate stage, with each floor containing a different kitchen, from the glistening, high-tech top floor to the grimy bottom of the basement.

It’s not just the look of the kitchens that is different; each level also has its own set of ingredients, some with the finest, others with the cheapest. Ramsay hopes to test the competitors on not only what they can do in the best of circumstances but what kind of magic they can create in the worst.

“What am I gonna do with processed meat?” asks one unlucky chef in the recently released teaser.

The 15 contestants are made up of line cooks, home chefs, social media stars, food truck owners, and everything in between. They will compete against one another in a battle to find the food world’s next superstar chef, with the winner walking away with a $250,000 grand prize.

Professional chefs Nyesha Arrington and Richard Blais will join Ramsay, with each of them recruiting a group of contestants and taking them under their wings. Ramsay also serves as an executive producer on the series, which is produced by Fox Alternative Entertainment and Studio Ramsay Global. Food Lovers' Double Feature: Hulu's 'The Next Thing You Eat' & 'Taste the Nation'

Padma Lakshmi and David Chang tease what viewers can expect from their Hulu series. 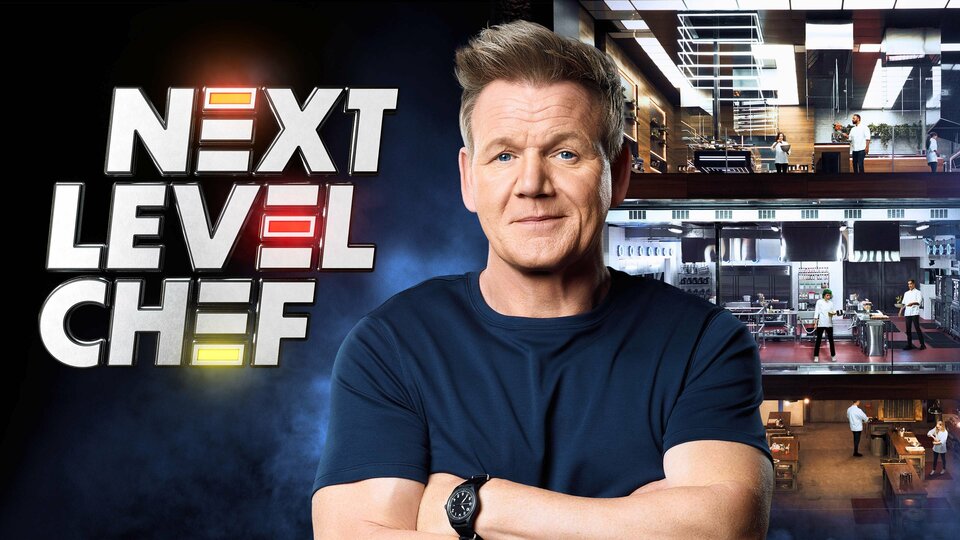 Next Level Chef where to stream