Which Shows Aren’t on During the World Series?

It’s the start of November, and baseball — and TV — fans know what that means: the World Series, and your favorite Fox shows have taken a week or two off as a result.

Below, we’ve listed which nights you definitely won’t be getting new episodes of your favorite Fox shows and which night you might miss out.

On Tuesday, October 26, fans missed out on episodes of The Resident and Our Kind of People. On Wednesday, October 27, baseball took over instead of The Masked Singer and Alter Ego. Friday nights usually belong to WWE’s Friday Night Smackdown, while Saturdays usually feature Fox sports coverage. Co-showrunner and executive producer Andrew Chapman takes us inside that ending that changes everything.

Since there will be a Game 6 on Tuesday, November 2, there won’t be a new episode of The Resident or a Masked Singer special counting down the show’s greatest performances. (Our Kind of People‘s next new episode is set for November 9.)

If the World Series goes to Game 7 on Wednesday, November 3, there won’t be a new, Thanksgiving-themed Masked Singer or a new Alter Ego. 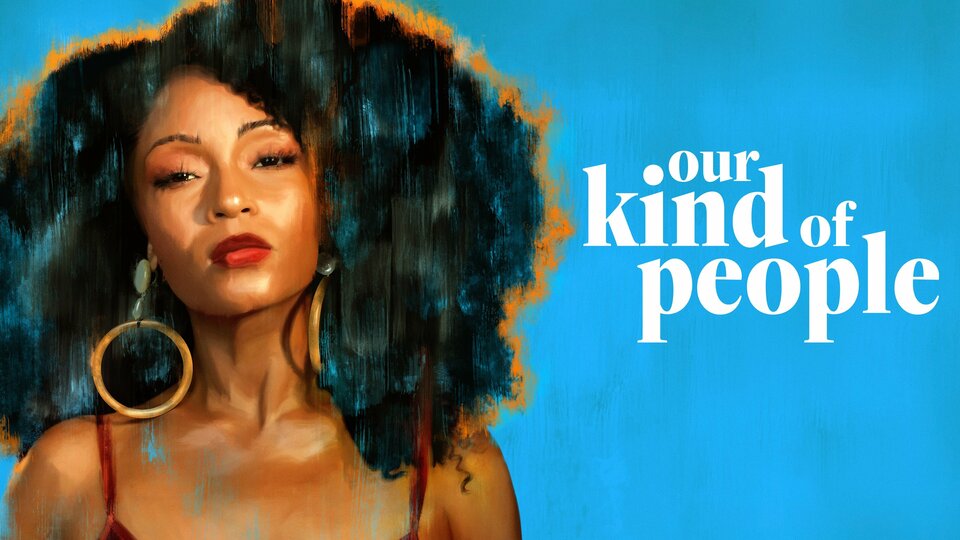 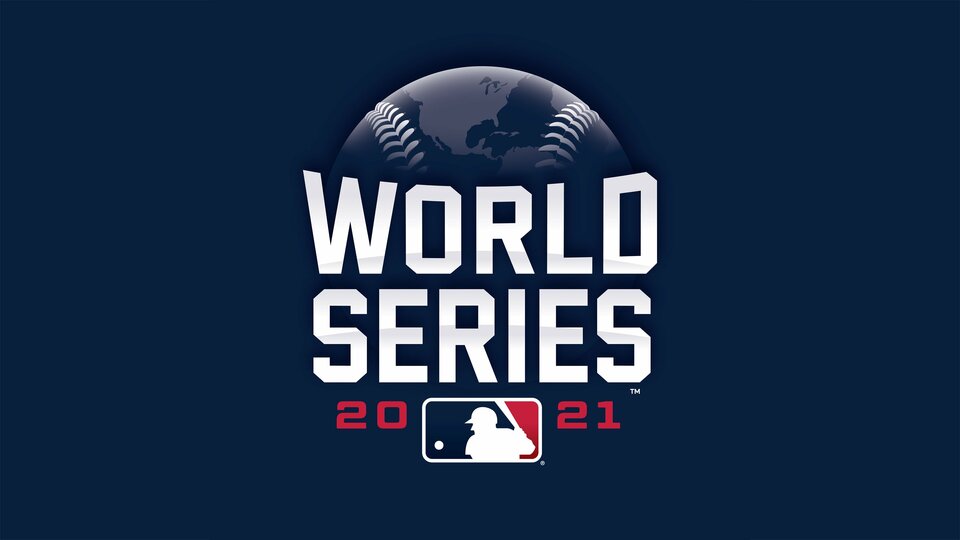