If you’re a fan of pranks, then Disney Channel will be your favorite network in November. Disney’s annual “Pranksgiving” is back, this time with a full week of new episodes of Walk the Prank and Bunk’d.

The week starts kicks off with four new episodes of Walk the Prank airing each night at 8/7c. The live-action series is a mix of scripted comedy and real pranks captured with hidden cameras. The episodes, beginning on November 7, will follow the lovable characters Uncle Will (Tobie Windham), Herman (Bryce Gheisar), Chance (Cody Veith), Bailey (Jillian Shea Spaeder), and Dusty (Brandon Severs) getting into their always hilarious antics.

Following the four new episodes of Walk the Prank, a new prank filled episode of Bunk’d will wrap up the week on November 11. In the episode, which is appropriately called “Fog’d In,” Emma (Peyton List), Zuri (Skai Jackson) and Ravi (Karan Brar) help the campers pull off an unforgettable prank that leads Lou (Miranda May) and Xander (Kevin Quinn) to believe a strange fog has changed all the campers at Camp Kikiwaka.

Check out this exclusive video below. 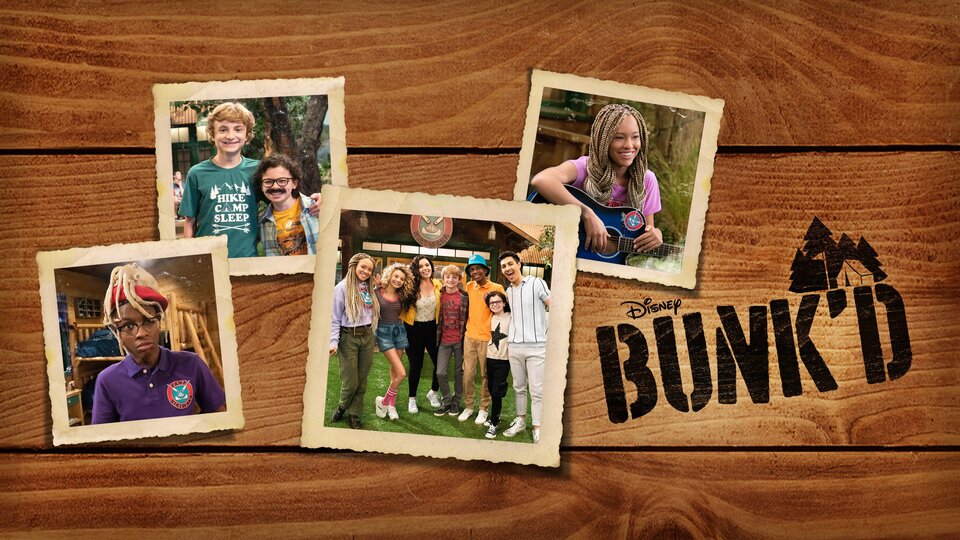 Bunk'd where to stream 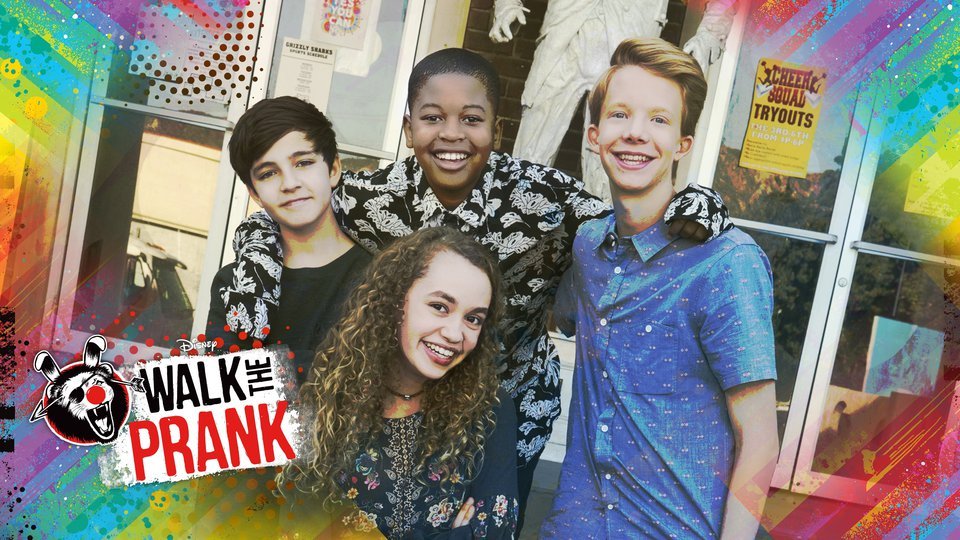 Walk the Prank where to stream