Roush Review: ‘Dopesick’ Will Make You Sick — With Anger

Check your blood pressure as you watch Dopesick, a powerful and at times forbiddingly sprawling eight-part docudrama about the opioid crisis of addiction and death — fueled by the introduction in the mid-1990s of OxyContin. The series explores the devastating impact of the drug from personal, legal, and corporate angles as OxyContin is aggressively and falsely marketed as non-addictive by Purdue Pharma at the urging of its wealthy owners, the Sacklers.

Launching with three episodes (created and written by Danny Strong and directed by Rain Man’s Barry Levinson among others), Dopesick is not an easy show to watch — and not just because of the visceral emotions it evokes. Each episode bounces back and forth in time, occasionally dizzyingly, to depict the initial promise of the “miracle” drug, targeted at first to rural working-class communities where pain comes with the territory, and flashing forward to the investigation and prosecution of those who hawked the drug with bogus scientific claims. Michael Keaton stars as a doctor who witnesses the effects of the opioid pandemic.

The cast delivers, especially Michael Keaton as Virginia mining-town doctor Samuel Finnix, who’s skeptical but swallows the Kool-Aid (and eventually more) when an earnest Purdue sales rep (Will Poulter) assures him that only 1% of users are likely to become addicted. Finnix will eventually become disabused of this corrupt pitch, but not before hitting rock bottom—along with a patient, Betsy (the heartbreaking Kaitlyn Dever), a female miner whose back injury sets her on a downward spiral. (She’s further ostracized as the gay offspring of a rigidly religious family—the great Mare Winningham and Ray McKinnon play her parents — in a subplot that feels more like a high-end Lifetime tearjerker.)

Rosario Dawson scores as a tough DEA agent who, like her dogged counterparts in the Justice Department (Peter Sarsgaard and John Hoogenakker as U.S. attorneys from western Virginia), keeps hitting walls of resistance from within and without their departments. Their adversary, the Sackler family, is well versed in the ways of the legal sidestep — if you’ve been following the headlines, you know this won’t have a happy ending — and it will be a tall order connecting them to such shady marketing practices as threatening pharmacists and doctors who’d rather not carry the drug. (Philippa Soo, a celebrated stage actress of Hamilton fame, may well be the TV villainess of the year as a particularly cold-blooded pharma rep.)

As Richard Sackler, the pugnacious scion who pushes OxyContin at all costs to claim his legacy within the family, Michael Stuhlbarg comes off like a corporate Napoleon with delusions of grandeur, salivating at the prospect of world domination if only they can crack the German market. (Which is much stricter about drug labeling than the USA’s own compromised FDA, whose “expert” joined the Purdue firm after doing his non-regulatory damage.) 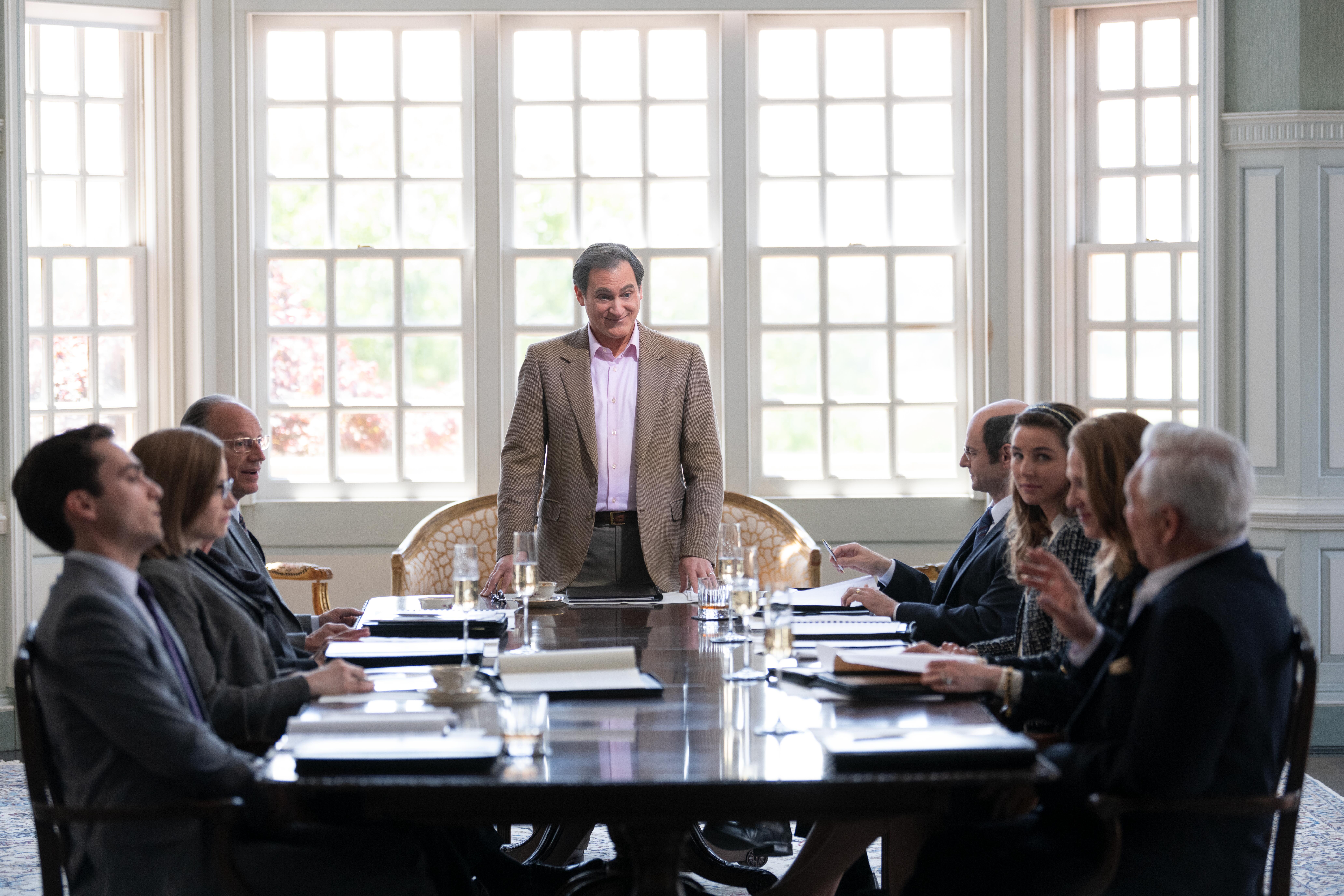 By the time Purdue invents new conditions (“breakthrough pain”) to justify prescribing their poison pill, and countering critics with the faux theory of “pseudo-addiction,” arguing that symptoms of addiction are actually signs of untreated pain—calling for even higher doses of medication — you may start feeling pretty sick yourself.

Dopesick demonstrates that knowledge, and truth, are the best medicine, even when justice proves elusive. 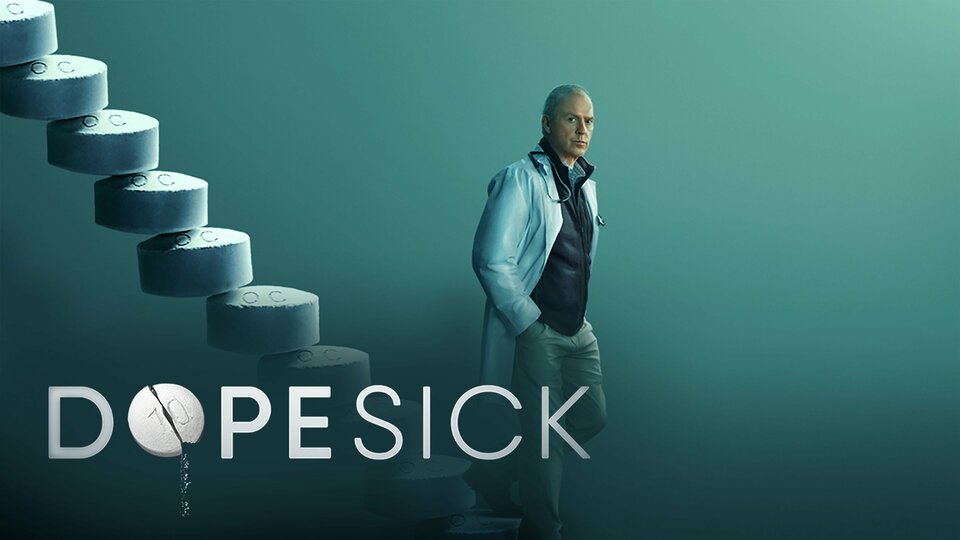