‘Bringing Up Bates’ Renewed for Season 11 at UPtv

UPtv has announced that Bringing Back Bates has been renewed for Season 11. The new episodes will premiere on Thursday, February 10, at 9/8c. Viewers can watch the previous seasons on UP Entertainment’s streaming service, UP Faith & Family.

The family reality series follows Gil and Kelly Jo Bates and their 19 kids. As the major life moments and changes for the family members continue, Season 11 will see a Bates son getting married (a first!), with Nathan Bates and Esther Keyes saying “I do,” wedding planning, and the big day for Katie and her fiancé Travis Clark. Could Lawson and Tiffany be next? Plus, significant others and possibly more Bates babies may be joining the family, Carlin and Whitney grow Bates Sisters Boutique, and we’ll see new homes, including Alyssa’s in Florida.

“Bringing Up Bates continues to outperform its prior seasons in the ratings because the Bates are beloved by our viewers and fans who watch the series weekly and engage with the family on social media,” Hector Campos, vice president, content strategy and programming at UPtv, said in a statement. “We repeatedly hear from viewers how much they appreciate the Bates family and that they look forward to spending time with their favorite large family each week for an entertaining and uplifting safe haven on television.” 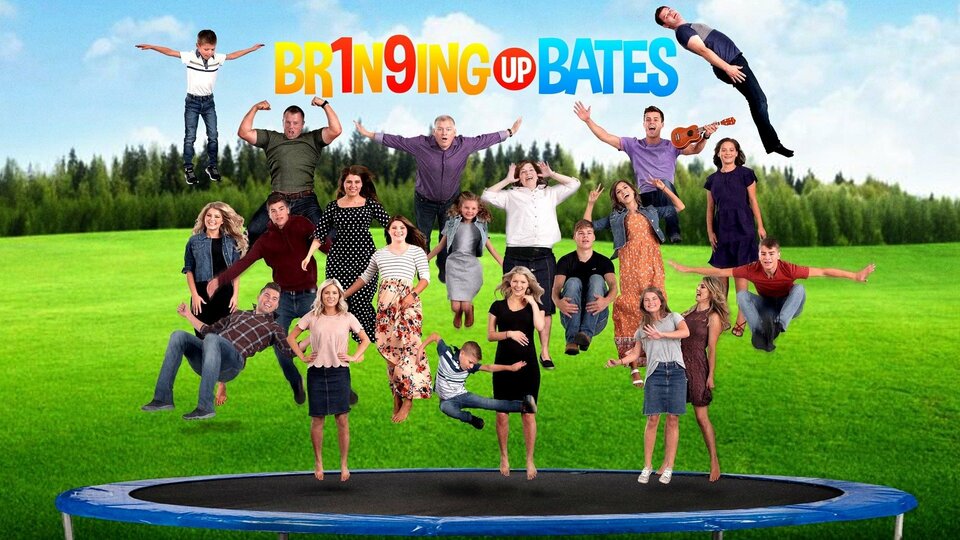