Truth Be Told is back, and this season, Poppy Parnell (Octavia Spencer) is dealing with a case that hits close to home with the introduction of childhood friend Micah Keith (Kate Hudson).

An exclusive featurette, above, offers viewers a peek behind the curtain of Season 2’s mystery with the new character at the center. Plus, the cast talks more about her history with Poppy, and the unexpected murder of her husband Josh (Jason O’Mara). 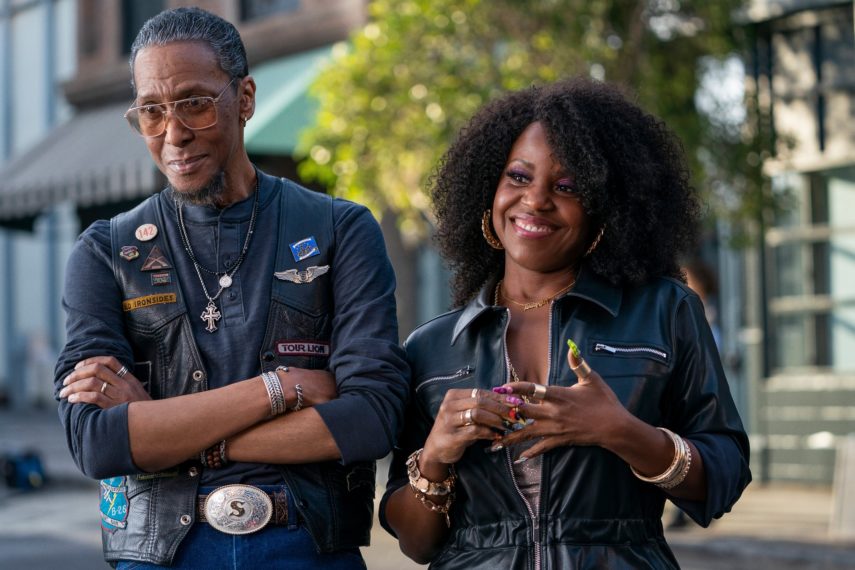 While Poppy is still dealing with the events of the first season, Spencer teases in the featurette, “It’s her personal life that is a part of the case itself that needs to be solved. All of Poppy’s personal relationships are being affected by her needing to deal with what is damaging her.” Micah also has a personal history with the rest of Poppy’s family. “The arcs of every character are very much defined,” Ron Cephas Jones, who plays Poppy’s father Shreve, tells TV Insider. “So that you really get a chance to actually now follow the arc of not only the character’s journey but the story’s journey as far as the mystery and the podcast goes.” See what else is in store for the rest of Season 2 in the clip, above, and don’t miss more Truth Be Told on Apple TV+.