Amanda Peet on Why Sandra Oh Was Perfect for ‘The Chair’

Class is in session! The college-set series, The Chair, stars Killing Eve’s Sandra Oh as Dr. Ji-Yoon Kim, the first female head of the English department at Pembroke University, a fictional institution that’s woefully behind the times. Series creator and executive producer Amanda Peet schools us about the smart, six-episode satire.

Why was Sandra Oh perfect for the part?

Amanda Peet: I couldn’t think of anyone else who could do a pratfall but also read as someone with a Ph.D. in literature. One of those places that has favored rich white people for so many years. The school itself hasn’t caught up with its diverse student body.

Dr. Kim is expected to make staff cuts. How does that play out?

I wanted the show to have an Elimination Island aspect to it. You know heads are going to roll, but you don’t know whose head. I like comedies in which the characters have a scarcity mindset…they’re fighting for the last piece of cheese! 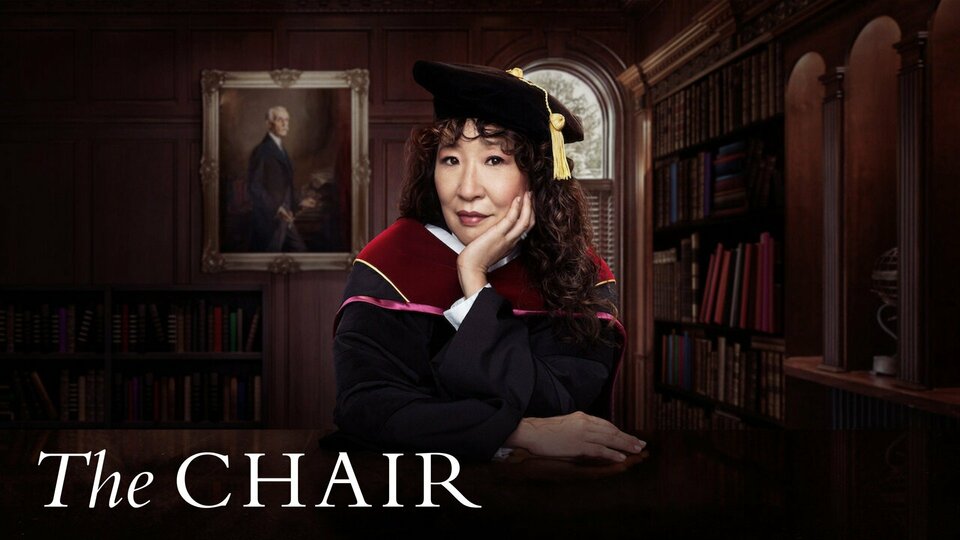