The first photos for Peacock’s Days of Our Lives: Beyond Salem have arrived, giving viewers their first look at the return of Lisa Rinna‘s Billie Reed (above) among other fan-favorite characters. Over the course of a long weekend, they find themselves embroiled in a mystery that involves stolen jewels that could cause dire consequences for Salem if they fall in the wrong hands. Thankfully ISA agent Billie is on the case in a race against time to find the missing treasure. Along with previewing Hogestyn, Hall, Reynolds, and Harry’s roles in the series, new photos also tease Eileen Davidson‘s return as Kristen DiMera in the spinoff. Expect plenty of surprises while a tale packed with romance, action, and drama unfolds as favorite Salem supercouples and familiar faces reconnect along the way. 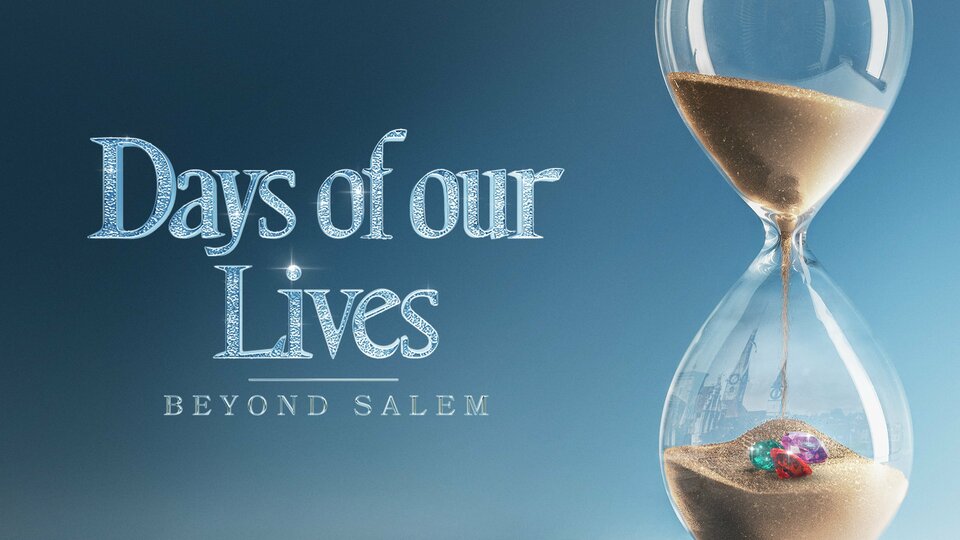