Get ready for your next docuseries obsession as Amazon unveils its first look at LuLaRich, a new series from the creators of Fyre Fraud.

The show investigates LuLaRoe, a multilevel marketing company known for its over-the-top leggings and fashions. The business hit the headlines amid accusations that it was operating as pyramid scheme.

The four-part docuseries features revealing interviews with the company’s co-founders DeAnne and Mark Stidham (above), as well as former employees, and “independent distributors” who sought a better life for their families. All four episodes drop at the same time beginning Friday, September 10 on Amazon Prime Video and the trailer is offering a jaw-dropping look at the ensuing shenanigans associated with LuLaRoe.

“LuLaRich is a modern comedy of errors with important social commentary. We knew from day one that the world needed another look at this wacky MLM-turned-dumpster-fire, and think this could be the birth of a whole new doc genre… True-Comedy,” said directors and executive producers Jenner Furst and Julia Willoughby Nason in a statement.

The streaming service expands its unscripted programming with a documentary and a docuseries.

LuLaRoe went viral for promising young mothers a work-from-home option that ultimately doesn’t pay off. Ranging from defective clothing to outrageous buy-in fees, something isn’t right with this situation and LuLaRich is exposing it all.

The Amazon and Cinemart production is co-directed by Jenner Furst and Julia Willoughby who executive produce alongside Mike Gasparro, Blye Pagon Faust, and Cori Shepherd Stern. Catch a sneak peek at the action with the trailer, below, and don’t miss LuLaRich when it arrives this September on Amazon. 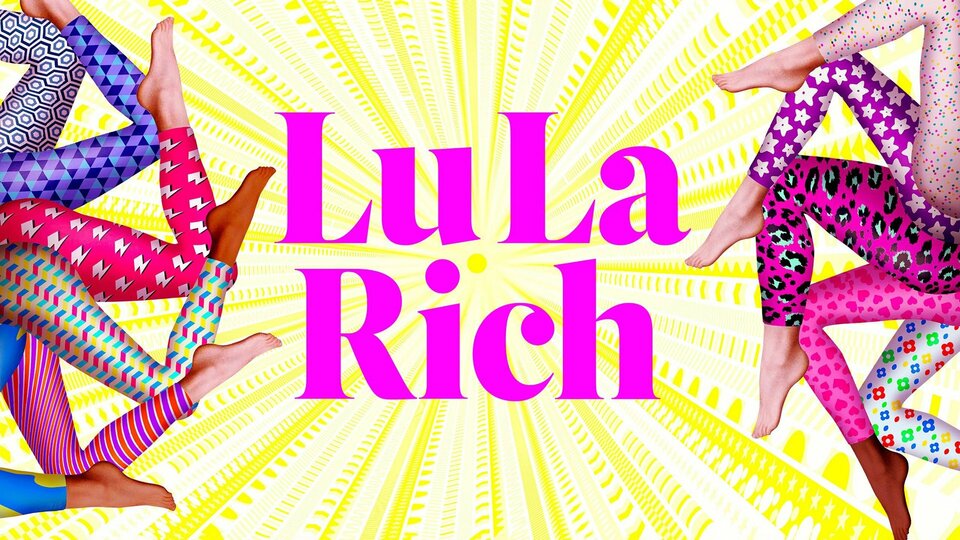 LuLaRich where to stream