Two genre-defining true-crime series are returning to A&E this summer.

Cold Case Files and American Justice are back with all-new episodes on Friday, August 20, at 9/8c and 10/9c respectively.

“A&E has long been a leader in true crime programming and we are thrilled to bring back two of our original series that defined and shaped the genre,” Elaine Frontain Bryant, EVP and Head of Programming for A&E said in a statement. “Both Cold Case Files and American Justice were beloved when they first premiered, and with more stories to tell, these new iterations continue their legacy of riveting and powerful storytelling at its finest.”

Only about one percent of the over 100,000 cold cases in America are ever solved. The original host and producer of Cold Case Files (which first premiered on A&E in 1999 and ran until 2017), journalist and newsman Bill Kurtis (pictured below), narrates the new episodes. Each examines the twists and turns of a murder case that was unsolved for years, detailing what led to it being closed. The series includes interviews with family members, friends, detectives, and others close to the cases as it “examines all facets of the crime and shines a light on a range of voices and victims.”

And if you want more after that, there’s a new season of Cold Case Files: The Podcast, hosted by Brooke Gittings. It will “take listeners through the investigative process of some of the most difficult-to-solve murders featured on past seasons of Cold Case Files.” New episodes drop every Tuesday on Apple, Stitcher, and Spotify. From 'Django Unchained' to 'Lupin.'

Then the newly reimagined American Justice (which originally premiered on A&E in 1992 through 2005), narrated by Dennis Haysbert, takes a look at recent criminal cases in the U.S. through the criminal justice system. First-hand perspectives come from prosecutors, defense attorneys, investigators, victims, and perpetrators on these crimes that were adjudicated in the last few years. These include trials that made national headlines and lesser-known cases. Each one “reveals how our justice system works, and, sometimes, how it doesn’t.” 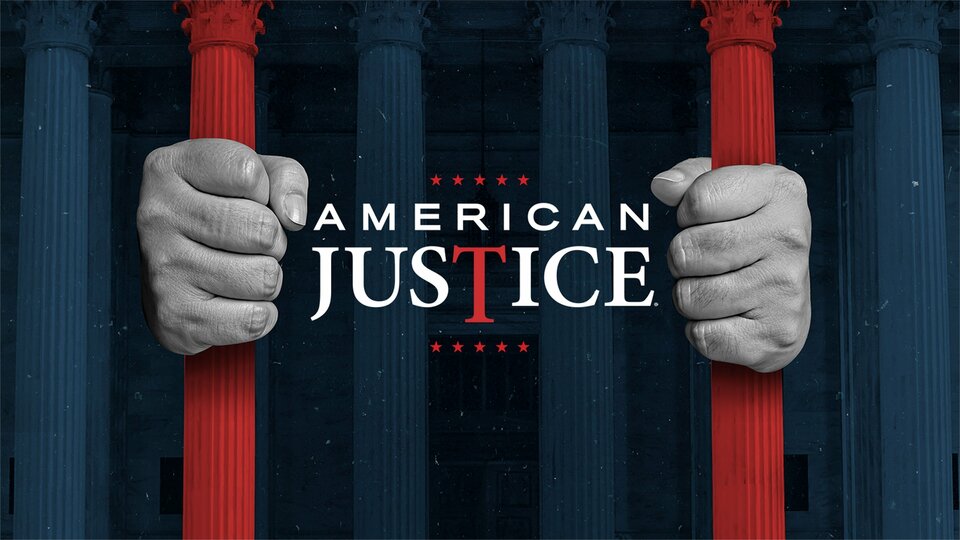 American Justice where to stream 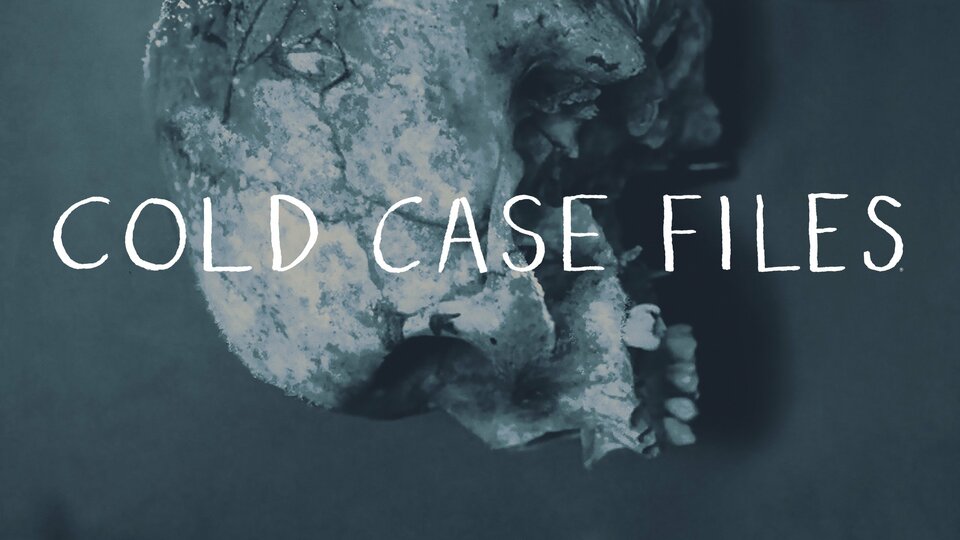 Cold Case Files where to stream