The Summer Olympics just got interesting again when Simone Biles decided to participate in the balance beam final. HBO begins a three-night profile of Barack Obama’s personal and political journeys. Eclectic as ever, Netflix premieres a documentary about so-called “gay conversion therapy” and a docuseries about alien and extraterrestrial encounters.

Turn off your news alerts if you didn’t get up early enough to watch Simone Biles’ return to the gymnastics stage to compete in the balance beam events finals. (It streams live early in the morning on Peacock.) This event and the men’s horizontal bar final are scheduled to be replayed during NBC’s prime-time show, which also includes the men’s springboard diving final and live coverage in Track & Field of men’s 100 hurdles semifinals and women’s 400 hurdles finals. (More track & field finals, including the decathlon and heptathlon, will be covered live on USA in prime time, starting at 8/7c.) Golf Channel covers the women’s first round starting at 6:30 pm/5:30c. For more on what to watch and when, go to nbcolympics.com/schedule.

Obama: In Pursuit of a More Perfect Union

A three-part documentary profile of former President Barack Obama (continuing through Thursday) focuses on his rapid rise to political prominence and his aspirations to unite a racially divided country with what New Yorker editor David Remnick describes as “a new kind of American optimism.” The first night deals with his unusual background as the son of a distant father from Kenya and a single white mother from Kansas, his schooling in Hawaii and higher education (including becoming the first Black president of the Harvard Law Review). Obama’s introduction to politics, and the Black church, begins as a community organizer in Chicago before throwing his hat into the ring as a State Senator and beyond. His 2004 keynote speech at the Democratic National Convention put him in the national spotlight, and we all know what happened from there. 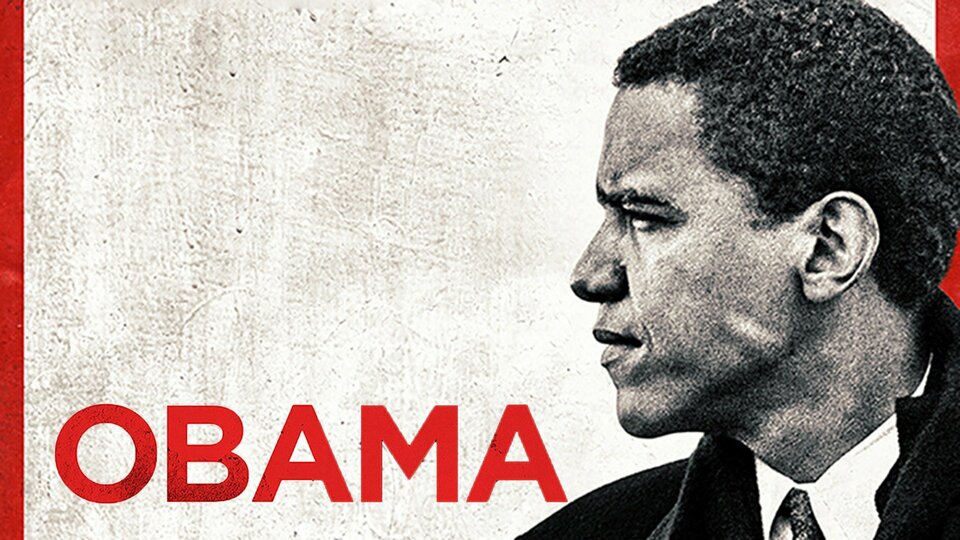 Obama: In Pursuit of a More Perfect Union where to stream

A provocative documentary from executive producers Ryan Murphy and Jason Blum takes a hard look at the “pray away the gay” movement known as conversion therapy, founded by evangelical church members struggling with their own homosexual orientation. The film catches up with many of these leaders who have since come out as LGBTQ, disavowing this psychologically harmful yet influential practice. 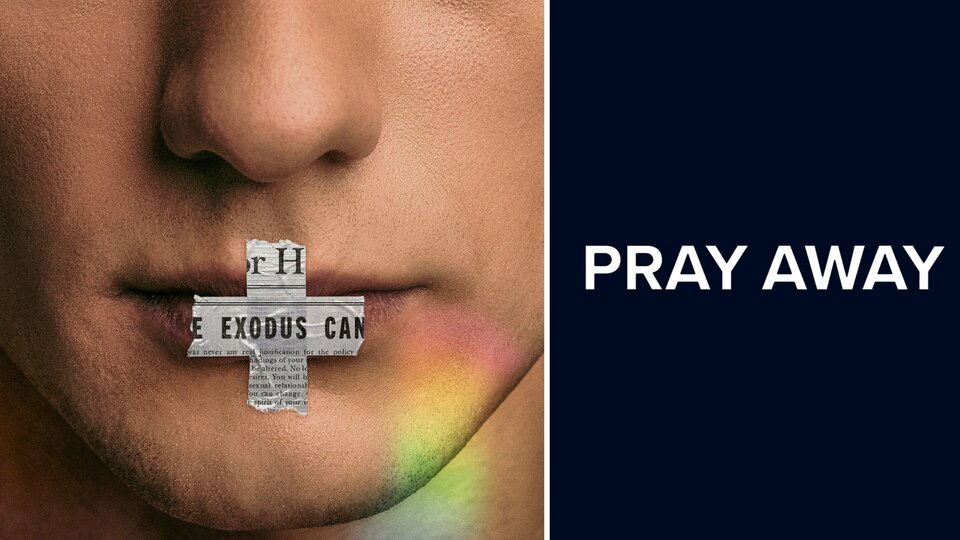 Pray Away where to stream

Everyone from 60 Minutes to J.J. Abrams (in a four-part series starting Sunday on Showtime) is suddenly obsessed with UFOs and alien encounters since the Pentagon’s “Unidentified Aerial Phenomena” Report was released in June. Now it’s Netflix’s turn to weigh in with a feverish look at the otherworldly hot topic, wondering just what the government may still be hiding about investigations into alien life.

Obama: In Pursuit of a More Perfect Union