Find Out If You’re a Witch or Civilian Ahead of ‘Motherland: Fort Salem’ Season 2

Calling all witches! Ahead of the show’s Season 2 premiere on Tuesday, June 22, Motherland: Fort Salem fans can find out if they’re a witch or civilian through the show’s fun new “Witch Test.”

Consisting of five parts, the test challenges your skills in vocal stamina, perception, visual acuity, tornado control, and memory. If you have what it takes to join the ranks at Fort Salem, you will discover what kind of witch you are and take an oath with General Alder (Lyne Renee) to receive a digital medallion. We need to know what's next with the Camaria, that not-so-dead character, key relationships, and more.

Meanwhile, General Alder recruits news witches to join the fight. Both the Spree and the Army must work together to stop The Camarilla, an ancient group of witch hunters that seeks to destroy them.

Click here to take the test and tune in on June 22 for a new episode! 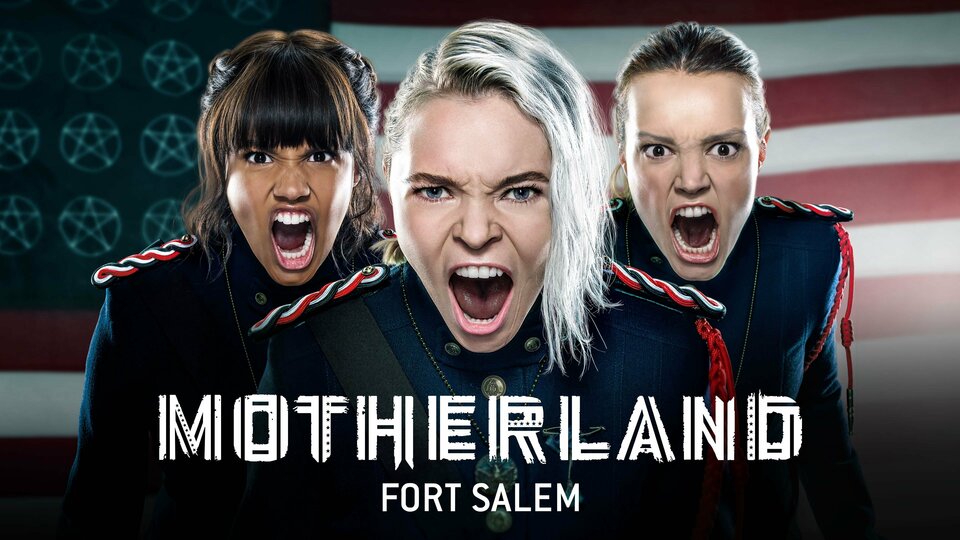