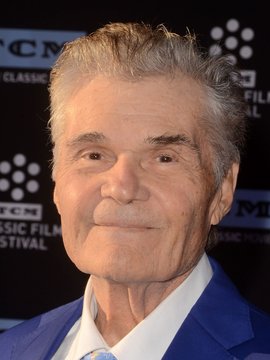 Frederick Charles Willard (September 18, 1933 - May 15, 2020) was an American actor, comedian and voice over actor known for his improvisational comedy skills. He is known for his roles in the Christopher Guest mockumentary films This is Spinal Tap, Waiting for Guffman, Best in Show, A Mighty Wind, and For Your Consideration as well as television series D.C. Follies. He is an alumnus of The Second City comedy troupe. He received three Emmy nominations for his recurring role on the TV series Everybody Loves Raymond as Robert Barone's father-in-law, Hank MacDougall.