The highly-anticipated, seven-part, limited series is based on extensive reporting by Gabriel Sherman in his bestselling book, The Loudest Voice in the Room, which included interviews with more than 600 people. The eight-part drama about the former Fox News CEO is currently in production.

The upcoming limited series focuses primarily on the past decade in which Ailes arguably became the Republican Party’s de facto leader, while also touching on defining events in Ailes’ life, including his experiences with world leaders that gave birth to Ailes’ political career and the sexual harassment accusations and settlements that brought his Fox News reign to an end. The series aims to shed light on the psychology that drives the political process from the top down.

Click through the gallery above for a sneak peek at the new series. 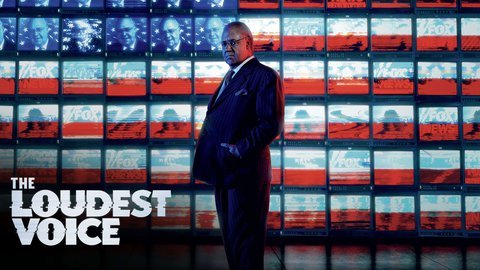 The Loudest Voicewhere to stream