The cast of The Little Mermaid Live! is ready to go under the sea.

ABC released portraits of the stars in character for the live event, which will be in a never-before-seen hybrid format. Live musical performances, featuring numbers from the animated film and the Tony Award-nominated Broadway stage version, will be interwoven into the broadcast of the original feature film. The actor teases new music and a backstory for the prince. Plus, some scoop on John Stamos' hilarious take on Chef Louis! 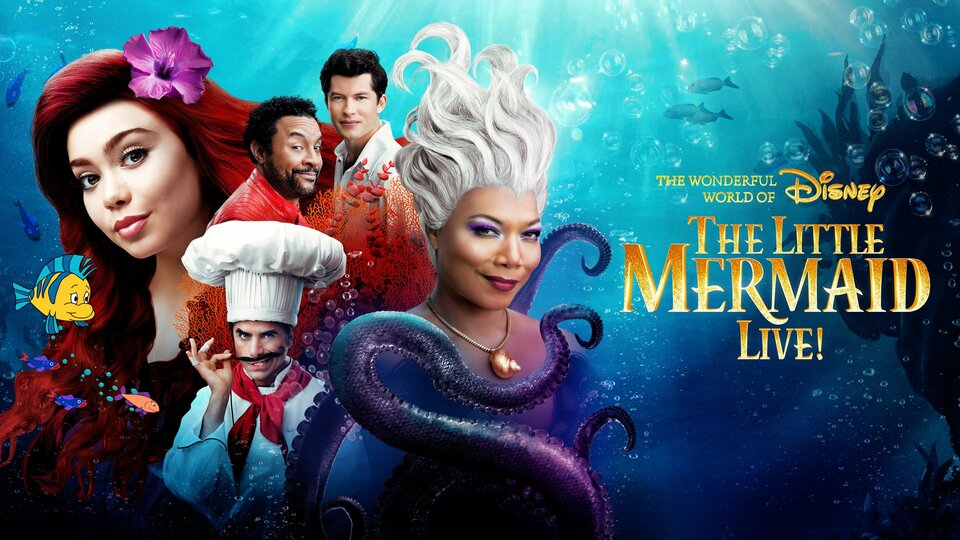