Narrated by Sir David Attenborough, the series reveals how each distinct continent has shaped the unique animal life found there. The filmmakers have employed new technology, including 8K cameras and boundary-defining drone techniques, to capture unique perspectives, new species, and animal behaviors. BBC America's 'Blue Planet II' Is a Must See, Here's Why (VIDEO)

Ready to dive back into the stunning exploration of our planet's water and the life that lives beneath the surface? Let's go!

The production required visiting 41 countries for 92 shoots over 1,794 filming days. 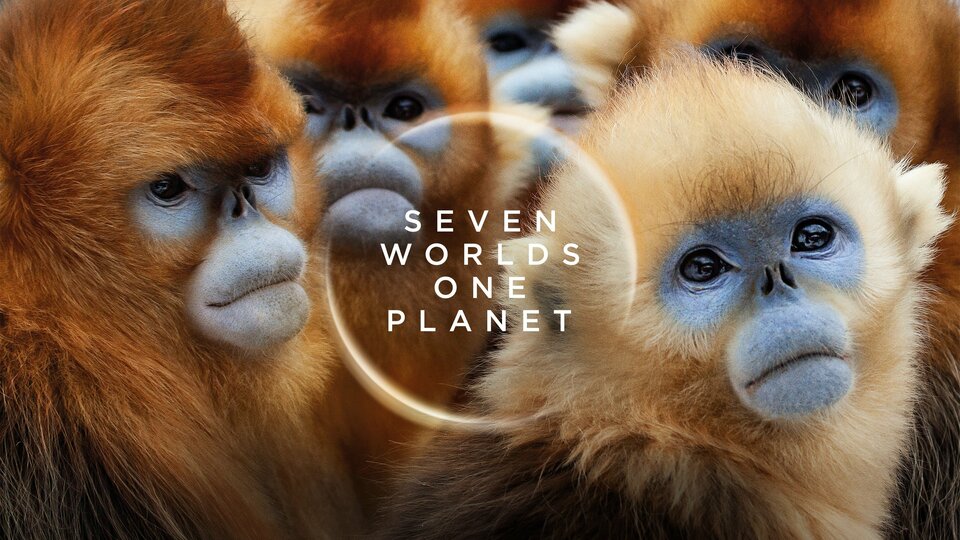 Seven Worlds, One Planet where to stream