‘NewsRadio’ Turns 25: Where Are the Stars Now? (PHOTOS)

Long live WNYX! NewsRadio, an NBC sitcom set at a hijinks-heavy AM radio station, turns 25 this month, having premiered on March 21, 1995. And even all these years later, its legacy looms large. In fact, in 2015, Vox’s Emily Todd VanDerWerff declared NewsRadio “the best sitcom of the 1990s.”

“It’s a show that’s at once deliberately classical, engaged with and appreciative of TV history, but also free-form and loose,” VanDerWerff wrote. “It turns one of the most low-concept premises ever — here are some funny people who work in a New York City radio station — into big laughs and (dare I say it?) high art.” These series may be over, but they will stream on our devices (and in our hearts) forever.

To mark its 25th anniversary, we’re checking in on the careers of the NewsRadio cast — everyone except, tragically, Phil Hartman (Bill McNeal), who died in 1998. Flip through the slides above to get updates for the other NewsRadio alums. 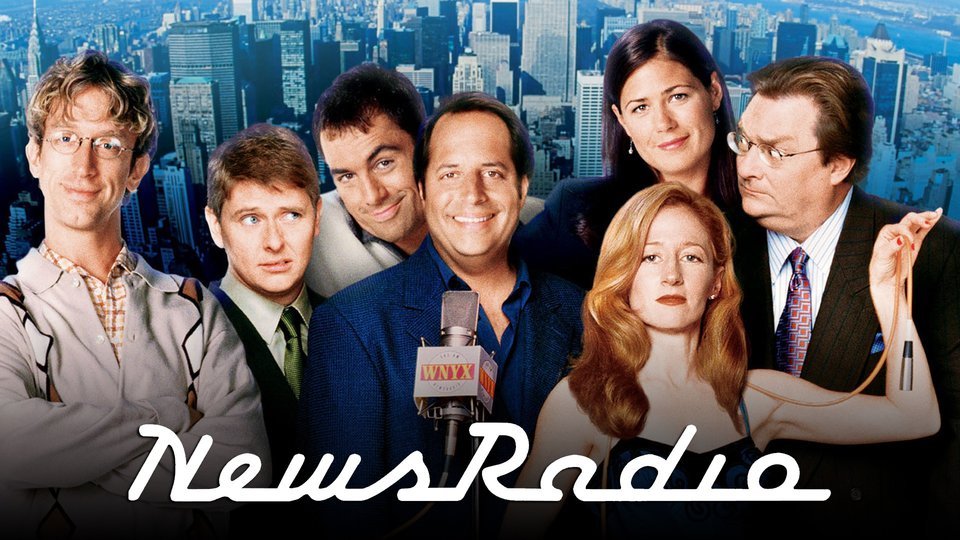 NewsRadio where to stream