From the truth behind the mysterious disappearance of Sky (Arielle Kebbel) to a shocking fate for one key character, viewers were left reeling by the end of the episode.

In the gallery above, we’re taking a look at some of the biggest surprises and cliffhangers from the Season 1 finale, which we believe deem Grand Hotel worthy of a second chapter. Plus, get to know the characters of ABC's soapy drama. 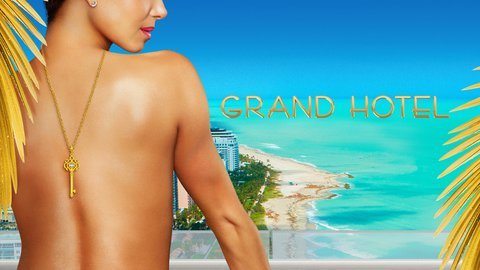