The British dramedy drops on the streams Friday January 11, 2019, and features The X-Files star playing a sex therapist named Jean. Alums of shows like 'Code Black,' 'Nashville,' and 'Nip/Tuck' are coming back to TV.

The show follows Jean’s son, Otis (Asa Butterfield), who teams up with the school “bad girl” Maeve (Emma Mackey) to open up a sex therapy clinic to help their curious friends and classmates.

The coming-of-age story is equal parts sweet and cringeworthy and Netflix describes it as a “British love letter to the classic American high school story.”

Click through the gallery above to see the sneak peek photos. 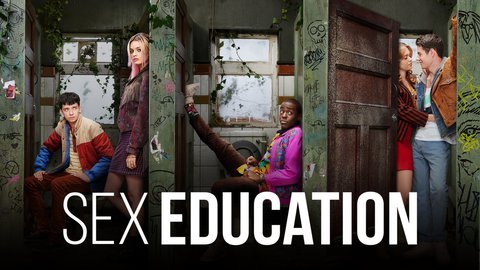