‘Felicity’ Turns 20: Where Are the Cast Members Now? (PHOTOS)

The WB college drama — which celebrates the 20th anniversary of its premiere on September 29 — became one of TIME’s 100 Best TV Shows, landed star Keri Russell a Golden Globe Award, and introduced TV viewers to a spate of future stars. 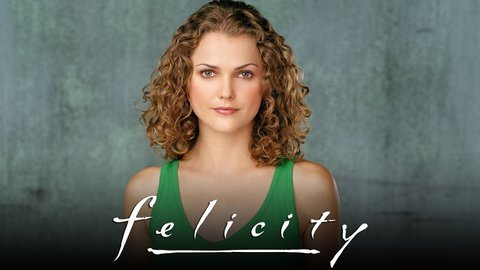