‘Dollface’: 10 Reasons to Tune in for Hulu’s Quirky Comedy (PHOTOS)

Hulu’s newest comedy Dollface premieres Friday, November 15, and the 10 episode half-hour series is more than worth your time. Viewers take a ride with Jules as she reacquaints herself with the two friends she left behind and new friend group member and coworker Izzy (an ever-hilarious Esther Povitsky). If you’re looking for your next binge or a reason to tune in, click through the gallery for just a few of the many reasons to check out Dollface. 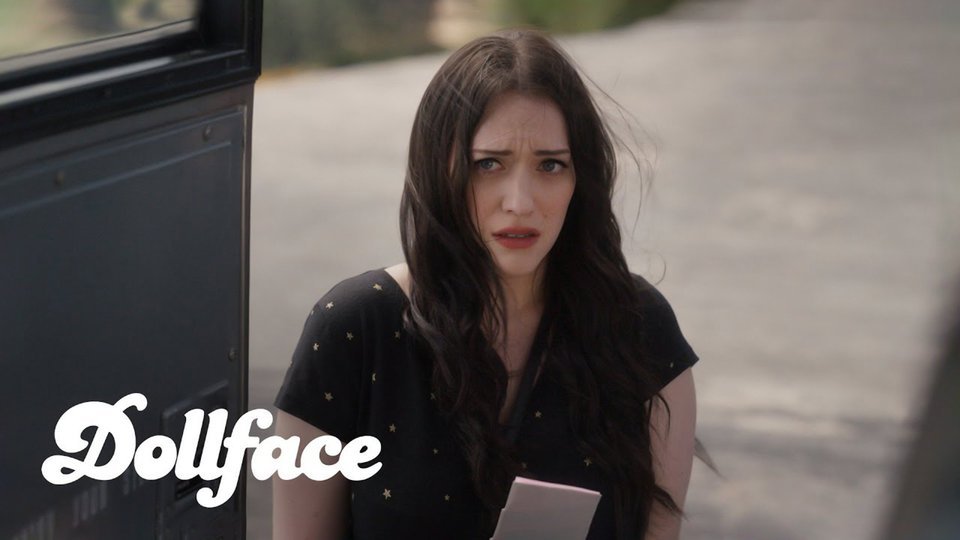