Though ABC canceled Designated Survivor, the series is returning for a third season on Netflix — and it landed on TV Guide Magazine‘s latest cover.

We have some exclusive photos from the set of the shoot with Kiefer Sutherland. The star may have to be serious when he plays President Tom Kirkman on the drama, but he cracked a few smiles during the shoot.

Click through the gallery above to see Sutherland behind the scenes — and behind the presidential podium to celebrate the Season 3 launch on the streaming service. 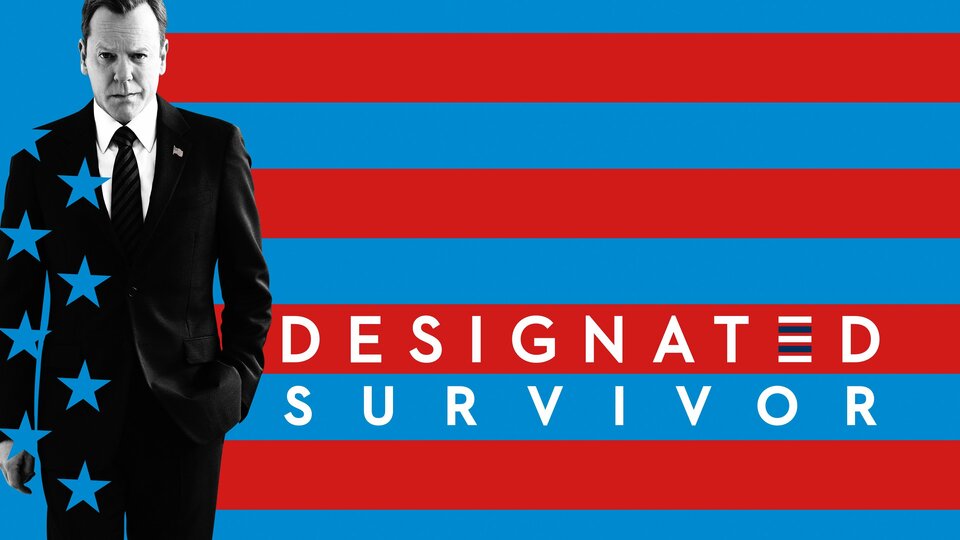