Where can you go when the world don’t treat you right? If you were a WB viewer 25 years ago, you’d know the answer!

Yes, the family drama 7th Heaven is now 25 years old, having premiered on The WB on August 26, 1996. And that means that the Camden children would all be in their thirties and forties now.

Created by Brenda Hampton and executive-produced by Aaron Spelling, 7th Heaven ran for 11 seasons, ten on The WB and one on The CW.

And in the years since the show’s 2007 finale, many of its cast members have stayed on screen, as you can see in the photo gallery below.

(Note: Stephen Collins, the actor who played Eric Camden on 7th Heaven, is not included below. Collins admitted to the sexual abuse of minors in 2014. If you or someone you know has been sexually assaulted, you can call RAINN at 800-656-4673 or visit online.rainn.org to chat anonymously one-on-one with a trained staff member.) 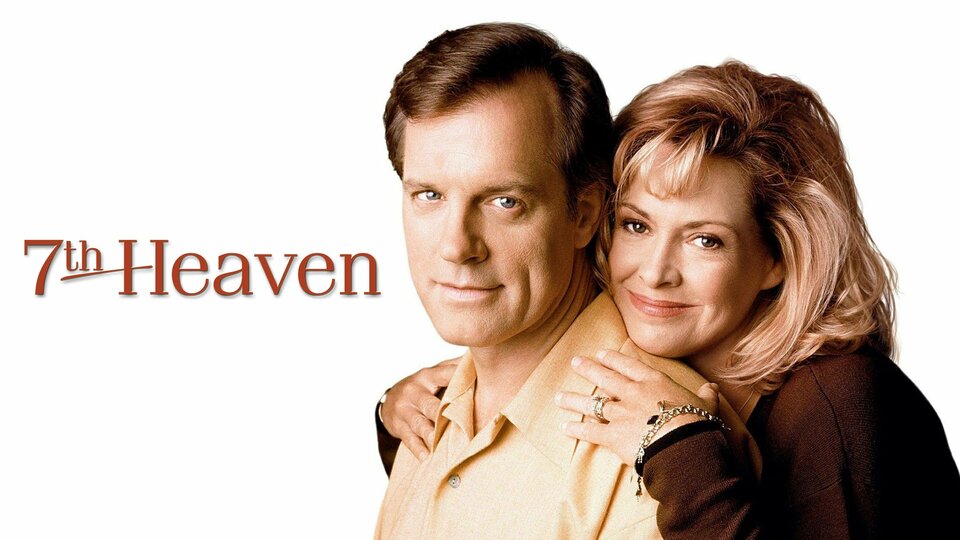 7th Heaven where to stream