‘Shark Tank’s Sharks Cross Over to ‘Dr. Ken’ in November

The Sharks of Shark Tank have faced many budding entrepreneurs looking for that big business break. But are they prepared to meet with young Dave from Dr. Ken?

TV Insider has learned exclusively that Shark Tank stars Mark Cuban, Lori Grenier, Robert Herjavec, Daymond John and Kevin O’Leary will appear as themselves in an upcoming episode of Dr. Ken. Both shows air on Friday nights on ABC.

In the Dr. Ken episode, young Dave (Albert Tsai) announces that he’s been invited to appear on the popular series to pitch his Hot Legs Duvet invention. Dave’s father, Ken (Ken Jeong) is initially over the moon with excitement until he realizes that throwing Dave into the Tank of Sharks alone might not end up so well. It’s no surprise when Ken decides he should also go on the show with his son to face the Sharks together.

The episode, filming this week, is slated to air in November. 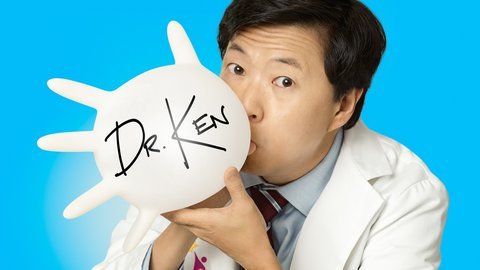