LEGO and Star Wars are teaming up once again for an epic Disney+ holiday special as fan favorite characters from the franchise collide in LEGO Star Wars Holiday Special.

Set to debut on the streaming service Tuesday, November 17, Disney+ released the first trailer for the special taking place following the events of Star Wars: The Rise of Skywalker. While the Rey sets out on a new adventure with BB-8 to learn more about the Force, her friends stay behind to prepare for Life Day.

During her travels, Rey will find herself in a “cross-timeline” adventure after visiting a Jedi Temple. This means she’ll be hurled through various fan-favorite moments from the Star Wars Universe coming into contact with the likes of Luke Skywalker, Darth Vader, Yoda, Obi-Wan Kenobi and many more.

Even The Mandalorian‘s Child (a.k.a. Baby Yoda) makes an appearance in this hilariously self-referential special. Can Rey escape the loop and make it back in time for Life Day with her friends? Viewers will have to tune in to find out. From Atomic Cartoons, the LEGO Group and Lucasfilm, this special is directed by Ken Cunningham and written by co-executive producer David Shayne. Don’t miss the laughs and action, check out the trailer above and tune in for LEGO Star Wars Holiday Special this November on Disney+. 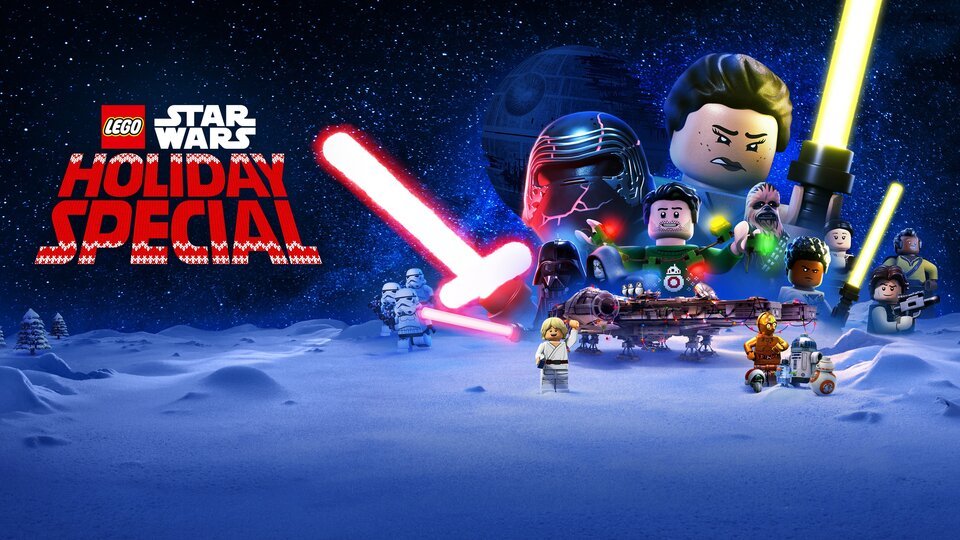 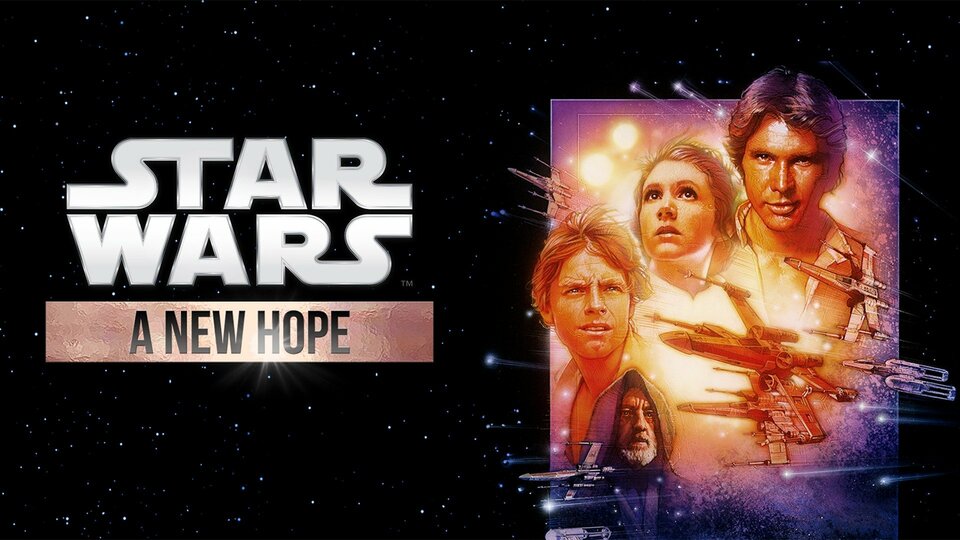