National Geographic’s delightful new six-part series, Meet the Chimps, premieres Friday, October 16 on Disney+, and TV Insider has an exclusive sneak peek at the first episode. In the clip above, cheeky lil Carlee gives you all the inspo for mischief when she tries to nab pal Valentina Rose’s fave blankie. They’re just two of the 300 happy residents you’ll get to know at Chimp Haven, a 200-acre Louisiana refuge.

Adding to the fun is series narrator and Emmy Award-winning actress Jane Lynch (Glee) who tells us, “Meet the Chimps gives viewers the rare opportunity to experience family and community living from a chimp’s perspective. Nobody knows drama until you’ve experienced the day-to-day hijinks and antics at the sanctuary.

“I was overjoyed to be a part of this hilarious and heartwarming series, which I promise will be a source of entertainment for the whole family,” she gushes. The real-life drama captures parent and sibling relationships, friendships, romances, tears, tantrums, and even some food squabbles! We’ll be bingeing this life-affirming show all weekend while curled up under our favorite blanket. Hands off, Carlee. 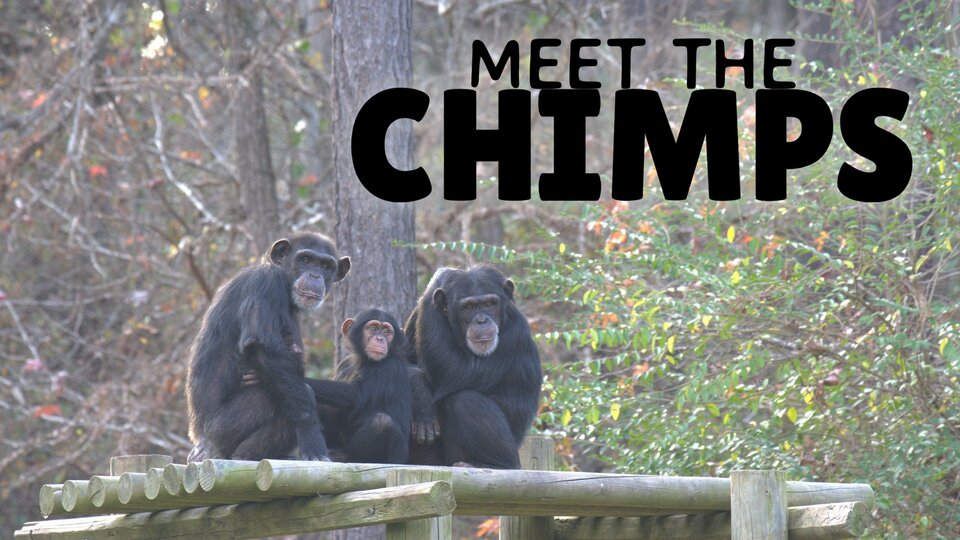 Meet the Chimps where to stream