One of the highest profile unsolved murders in history is getting a new, deeper look in a new CBS docuseries that reunites the original investigators in The Case Of: JonBenét Ramsey.

The team’s investigation will include looking at crucial evidence from the case using advanced technology and forensics as well as recreating the crime scene with full-scale replicas of the Ramsey home, conducting interviews and introducing new theories. 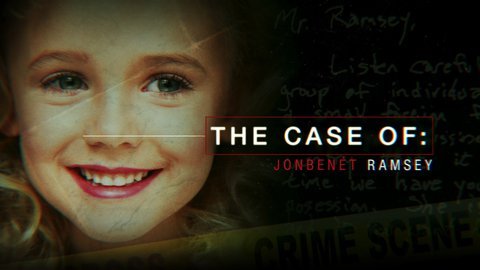 The Case Of: JonBenet Ramsey where to stream

The Case Of: JonBenet Ramsey