A new medical prodigy is checking in.

Disney+ has ordered Doogie Kameāloha, M.D. (working title), a female-led reboot of Doogie Howser, M.D., to series. (The original, which aired from 1989 to 1993 on ABC, starred Neil Patrick Harris in the titular role.) It is scheduled to begin production later this year. Kourtney Kang (Fresh Off the Boat, How I Met Your Mother) will write and executive produce.

The 10-episode half-hour comedy is set in modern-day Hawaii. The titular character, Lahela “Doogie” Kameāloha, is a mixed race 16-year-old girl, who will be trying to juggle both a budding medical career and normal teenage life. Her family both guides her and complicates matters. Her “spit-fire” Irish mother is her supervisor at work, and it’s not easy for her Hawaiian “Local Boy” father “to accept that his daughter in no longer his little girl,” the logline teases. “Thirty years ago, a young medical prodigy took the world by storm and left a lasting impact on pop culture,” Ricky Strauss, president, Content and Marketing, Disney+, said in a statement. “Kourtney and the team at 20th Television have created a very modern take on this beloved property which will resonate with our global Disney+ audience. We can’t wait to introduce the world to the new Doogie!”

“Doogie, Howser MD is beloved by everyone at our studio, so we knew that if we were going to reinvent it for a new generation, we had to have both the blessing and participation of the Bochcos and a creator with a fresh, new take that made us lean in,” Carolyn Cassidy, president, 20th Television, added. “Kourtney’s vision for the character is so inspired, we’ve been dying to collaborate with Melvin and Jake again, and Disney+ is exactly the right home for this idea. We couldn’t be more excited.”

QUIZ: Which TV Doctor Should You Trust With Your Life?

Ever wonder which TV doctor could save your life? Take this quiz to find out. 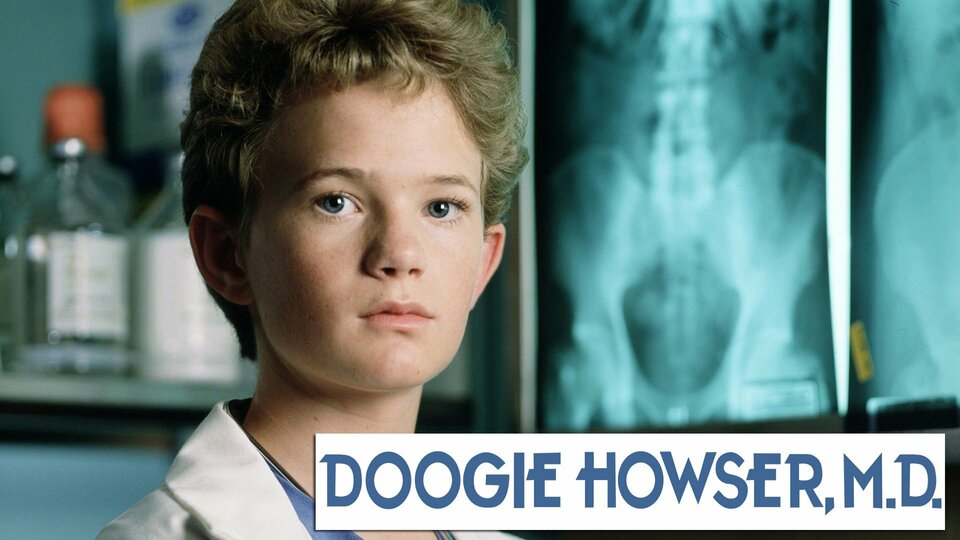 Doogie Howser, M.D. where to stream 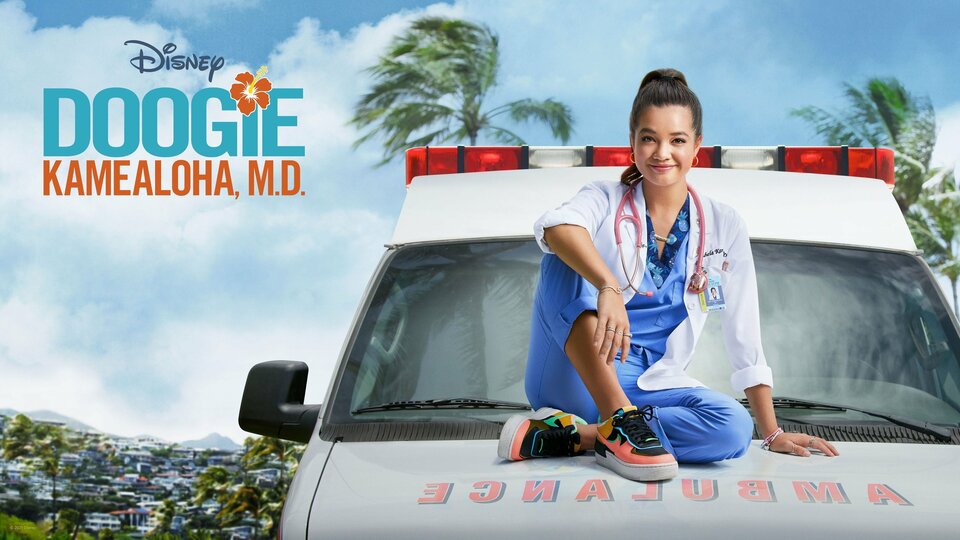