Why Is Denise Richards Leaving ‘Real Housewives of Beverly Hills’?

Denise Richards sure made her feelings about Bravo known this season of The Real Housewives of Beverly Hills.

From yelling “Bravo, Bravo, Bravo!” for producers to cut a heated scene to eventually sending cease and desist letters to the cast and crew, Richards now has officially announced she’s parting ways with the Housewife franchise after two seasons. The statement was released a few hours before Part 2 of the Season 10 RHOBH aired on the network.

“I actually had so much fun my first season, and I formed genuine friendships,” Richards previously said. “This season was very different, but I would never say I regret anything. I just roll with the punches.”

Richards was at the center of the Season 10 drama, ranging from disagreements over parenting to the headline-grabbing allegation that Richards had an affair with friend and former Housewife Brandi Glanville. While Richards maintained that Glanville’s story was false, the other Housewives had a difficult time believing Richards, especially once lawsuits and text messages became involved. Where We Left Off With 'Real Housewives of Beverly Hills' (VIDEO)

Bravo just dropped the Season 10 trailer, so get a recap of last season and a sneak peek at what's to come!

During the reunion Tell All, fan favorites Lisa Rinna and Erika Girardi also called out Richards for “liking” mean tweets about the cast. Girardi seemingly reacted to the news of Richards’ departure on Twitter, sharing a GIF of a door being slammed on a little girl, with the caption of “bye” next to a hand wave emoji.

Housewife Garcelle Beauvais, who recently inked a deal to be the new cohost of The Real, revealed last month to SiriuxXM’s EW Live that she would reconsider signing on for Season 11 if Richards didn’t return. There also have been rumors that Glanville might be back in Beverly Hills.

Changes are definitely afoot in the 90210! 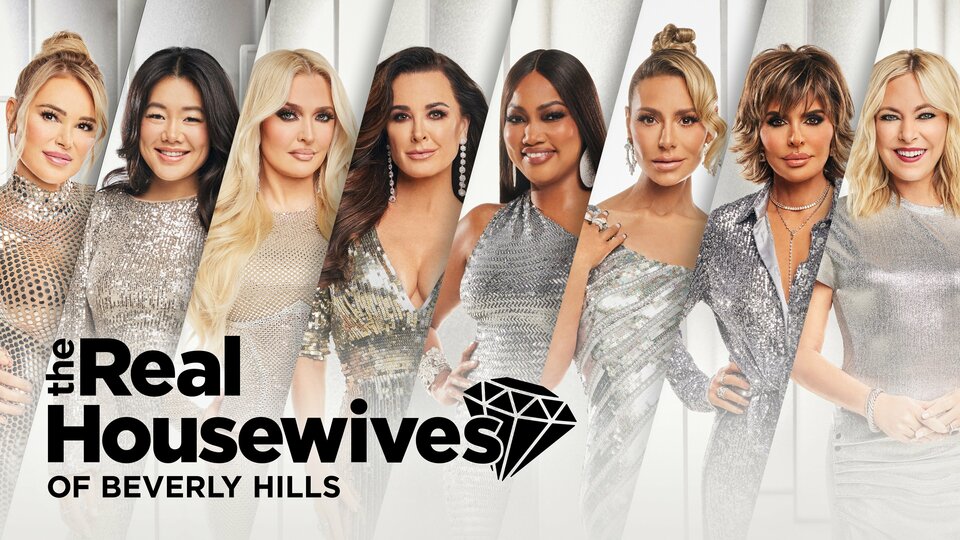