[Warning: The below contains MAJOR spoilers for Married at First Sight Season 11, Episode 5, “The Honeymoon Begins.”]

Married at First Sight continued its honeymoon traditions as Season 11’s couples got to know each other better from the comfort of the Xcaret resort in Mexico.

In the episode titled “The Honeymoon Begins,” activities and social mingling began as the pairs learned more about their new spouses and bonded over their shared experiences. Below, we’re breaking down all of the details including all of the drama, quirks and sweet moments that took place, but beware of major spoilers ahead. 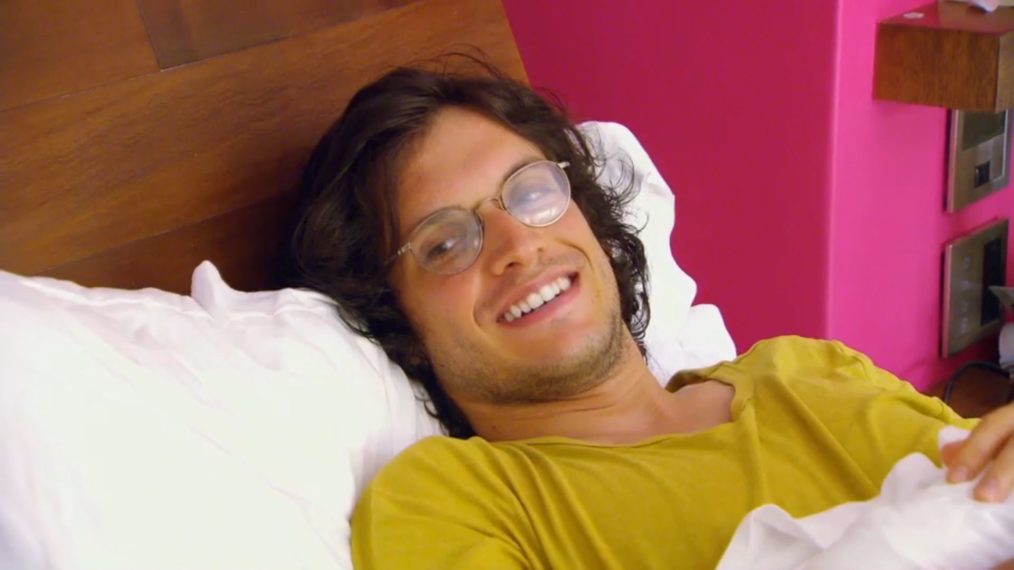 Waking up in Cancun on Day 3 of their marriages, Amelia and Bennett continue to learn more about the reasons they decided to participate in the Married at First Sight process. Bennett explains that he decided “YOLO” or “you only love once,” was a good enough reason to try it out. Amelia is quickly taken aback by this sweet revelation as she informs him YOLO means “you only live once.” 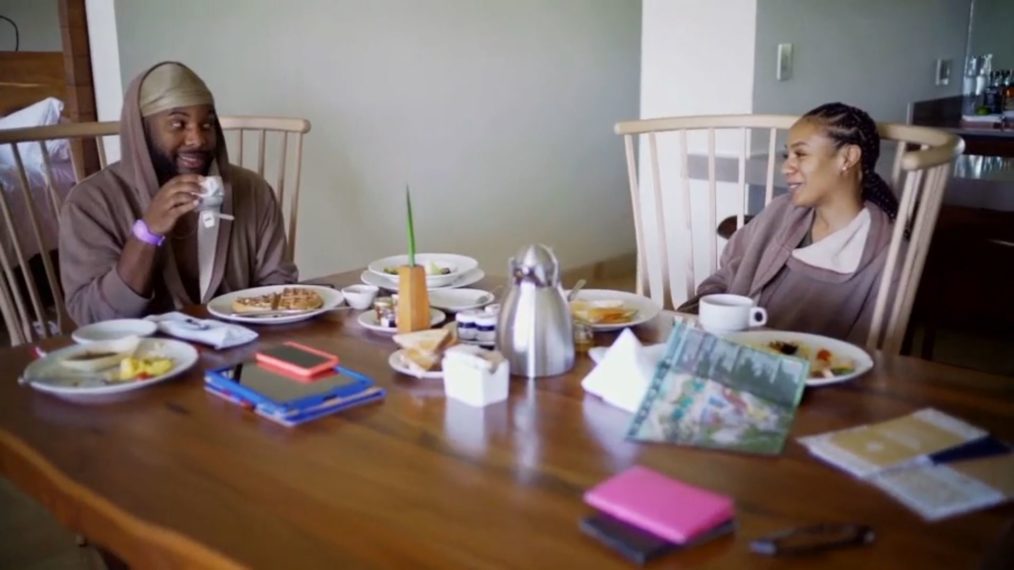 Meanwhile, the other couples deal with some important topics, including Karen and Miles’ shared concerns over moving in with a partner as neither of them has had that experience. Christina and Henry’s awkward silence ensues as Amani and Woody address the topic of sex in which she reveals she’s less experienced, but this doesn’t phase him. And Olivia learns more about Brett’s dating history after she reveals the last serious relationship she had was years ago as opposed to his more recent experiences up until weeks before their wedding. 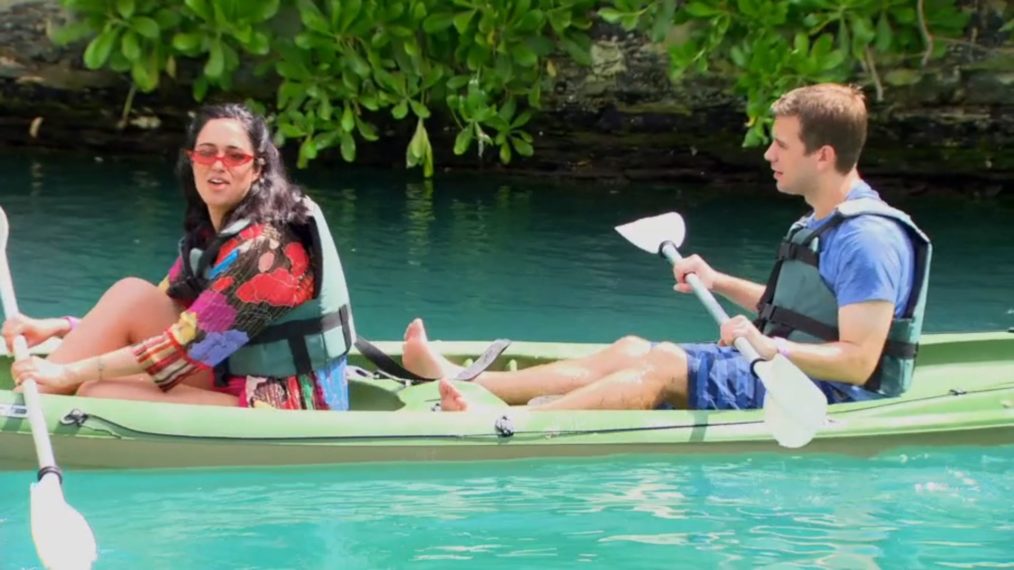 Not wasting any time, the couples got busy participating in different beach-appropriate activities, including a swimming meet-up for Amelia and Bennett with Woody and Amani. Karen and Miles relished the sun in some matching sunglasses as Christina and Henry took an interesting kayak ride. And Olivia and Brett enjoyed the beach and swimming before calling it a night. Before Woody and Amani end their fun, he loses his ring in the water, but she’s calm upon learning this revelation which relieves his guilt. 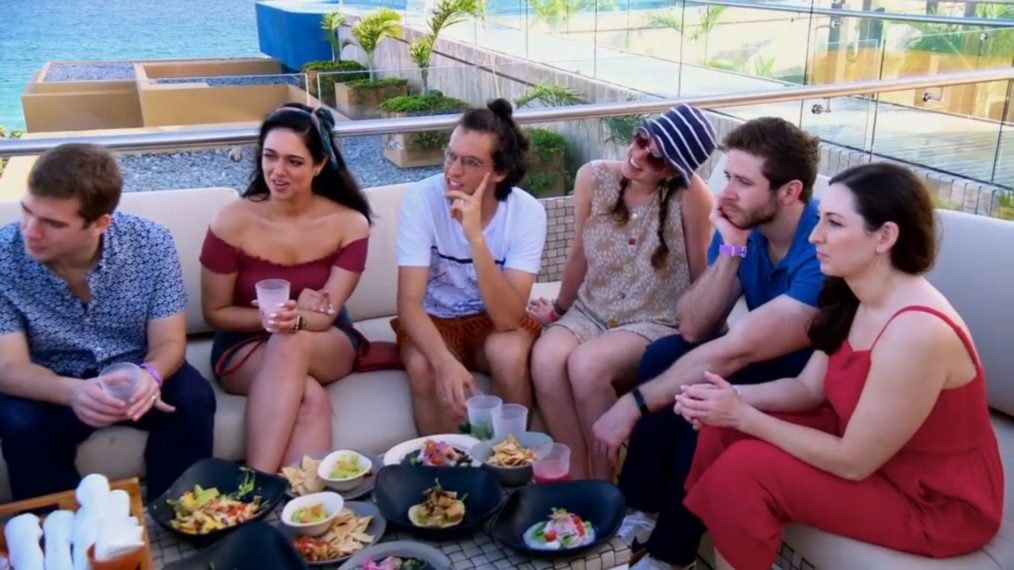 In their first group gathering as married couples, the five pairs enjoy a happy hour together in which they share updates about their new unions. In a side scene, Henry expresses concern for Olivia over Brett as he was displeased by the man’s behavior during their bachelor party earlier in the season. Christina gives Bennett an impromptu math test after she mentions Amelia’s comments about wanting a hubby who is good at math during the bachelorette party. Miles and Karen share they they’re calling each other “my stranger” as they continue to get to know one another.

When the topic of sex comes up, Woody and Amani reveal that they showered together but haven’t consummated the relationship, and Olivia and Brett remained mum, informing the other couples that it’s not something they will discuss publicly. Henry and Christina agree that they’re still figuring each other out and Christina admits that she was confused when they were paired and is slightly jealous of how much the other couples are progressing in comparison to her and Henry. 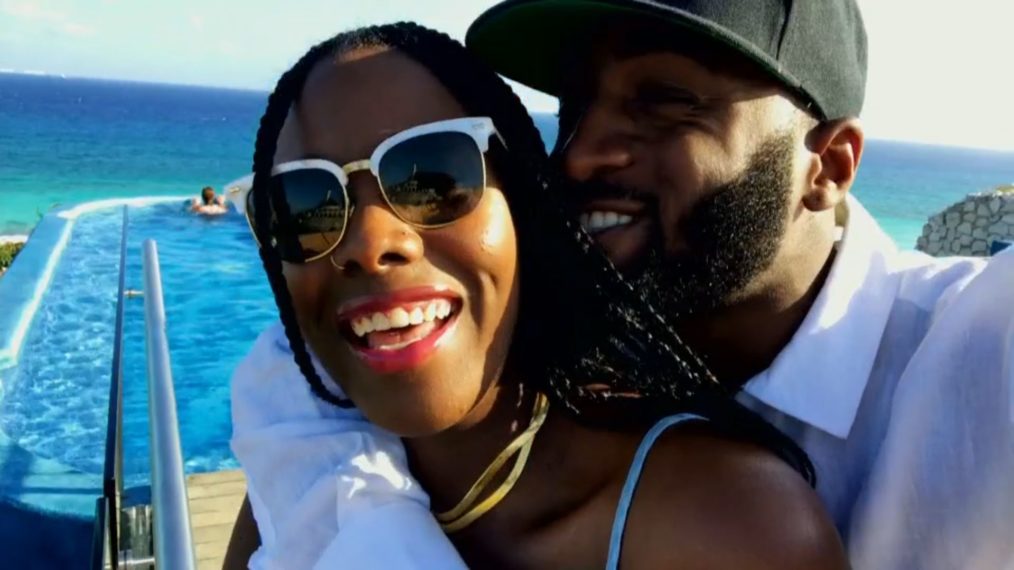 During their first full night in Mexico, the couples enjoy their own first dates and Woody and Amani continue their sex talk with her setting boundaries. She admits that she likes him so much that it scares her, so she’d rather hold off on making things physical between them. Miles tells Karen that he’s all-in on their relationship and he wants to prove it, but she’s a little nervous considering he’s been in multiple relationships prior even if they were monogamous. 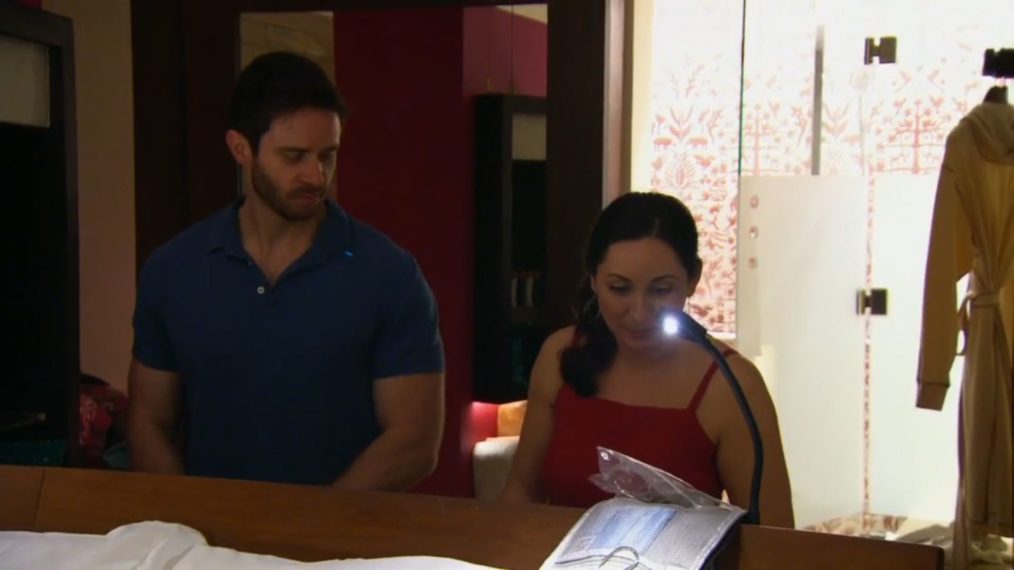 Amelia and Bennett get to know more about each other’s childhoods as he reveals that he grew up in theater but was very angsty due to his mother’s long-term battle with cancer. She on the other hand recalls her mother’s own experience with being a doctor and how despite being busy with work, she always made time for her kids and she wants the same. Meanwhile, Olivia and Brett have a strange debate on whether peeing in the shower is okay or not. 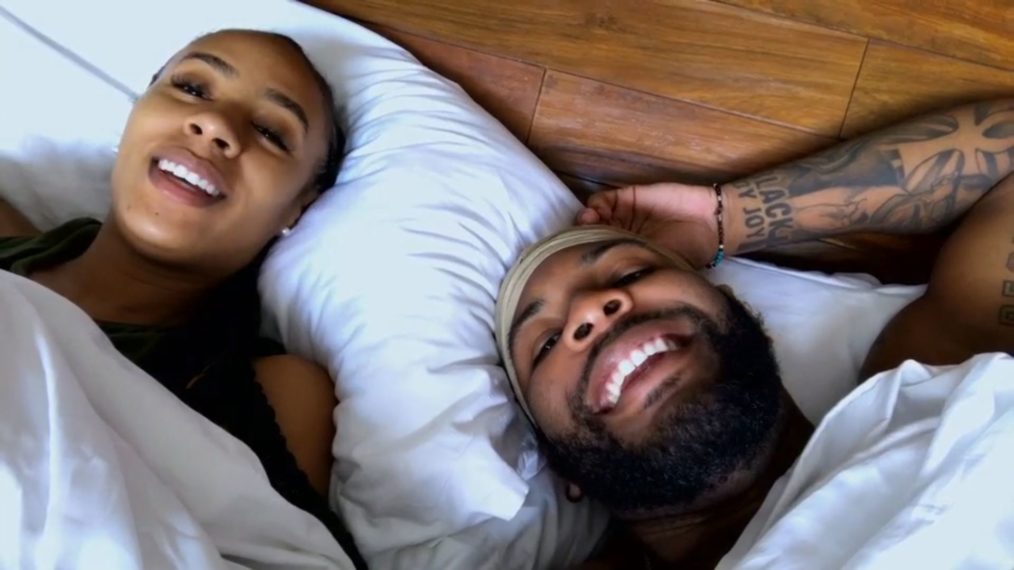 The next morning Woody learns that his wife deems morning margaritas acceptable when on a honeymoon. Olivia discovers that Brett was cheated on by his former fiance and he’s comforted by the fact that she’s never cheated on anyone in her past. And Amelia and Bennett continue their blissful experience with a morning swim which is a juxtaposition to Karen and Miles’ first tiff that began when he called Karen a cougar and she asked Miles if he needed a permission slip to be on this honeymoon. 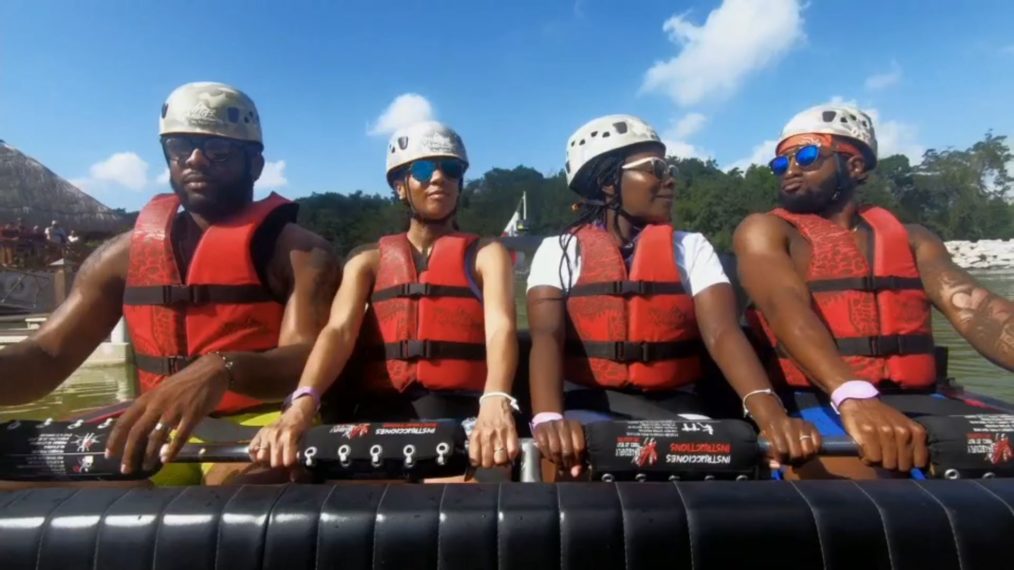 In a side trip, real-life best friends Woody and Miles take their new brides Amani and Karen on an excursion in which they whipped around the waterways on a speed boat. Christina attempts to get Henry to come out of his shell by bringing him to some mud baths, but he’s definitely not a fan of the activity as he prefers to remain clean. Amelia and Bennett play with a giant chess set at the resort where he reveals to her that he’s been a selfless partner in the past which has created problems, but she’s charmed, and in a side conversation with producers, Bennett admits that he has a crush on Amelia.

Despite their happy bubble, Bennett is curious to know whether Amelia can settle in one place after her job stabilizes following a residency. Olivia and Brett take their trip to an obstacle course where they get a little competitive but in a good way. Their conversation leads to the topic of kids and she’s honest about the fact that she doesn’t really want them until she’s ready and he notes that he’s open to whatever she prefers.

Will the fun in paradise continue or are there bumps in the road ahead? Find out by tuning into Married at First Sight‘s upcoming episode next week.