Unsolved Mysteries (streaming on Netflix): The moment someone describes a case as “an enigma that perplexes everyone,” you know you’re back on uneasy, yet comfortable, ground with this pioneer in speculative docu/reality TV, which has bounced around broadcast networks, syndication and cable since the late 1980s. Now Unsolved Mysteries has found a new home on streaming, with six (of 12) episodes available for binge-watching, though it’s a more languorous, poky affair than the original series, devoting each episode to a single puzzling story. (One, about the massacre of a seemingly distinguished and perfect family, is told in French, with subtitles.) With no host — although I thought I saw a blurry glimpse of the late Robert Stack in the opening credits — the anthology is the usual mix of unexplained disappearances, bizarre crimes — and, inevitably, UFO sightings. As a Massachusetts local from the Berkshires puts it, after recounting his harrowing tale from 1969, “All you got to do is… look up at the sky and sooner or later you’ll see something — and not know what it is.” Netflix Brings Back 'Unsolved Mysteries' Redesigned for the Streaming World

The original show's EP teases there are more 'mysteries that need to be solved.'

Also new to Netflix: the romantic reality series Say I Do, in which interior designer Jeremiah Brent, fashion designer Thai Nguyen and chef Gabriele Bertaccini help realize dream weddings for couples who’ve somehow never gotten around to tying the know; and the 2019 documentary David Foster: Off the Record, profiling the hit-making composer/producer with testimonials from Celine Dion, Barbra Streisand, Quincy Jones, Josh Groban and other superstars.

Get the details on the first six episodes, dropping on July 1.

Father Brown (streaming on BritBox): The popular British mystery series finds a new streaming home for the exclusive first run of its eighth season, with two episodes available each week. Mark Williams returns as the perceptive priest from the fictional Cotswold village of Kembleford, who in the opener must figure out who’s trying to sabotage the Kembleford Choristers in their bid to win the Three Counties choir competition. (Could it be their arch-rivals from the Hambleston Harmonisers?) The actor admits that Sousa's time with the team 'might not be as long as you think.'

Singin’ in the Rain (8/7c, Turner Classic Movies): Just what the programmer ordered: To calm our nerves during these unsettling times, TCM helpfully presents a series of “Feel-Good Films” on Wednesdays through July, starting with a night of “Toe Tappers,” better known as musicals. 1952’s glorious Rain leads the line-up, with its loving spoof of Hollywood, and crackerjack supporting performances by Debbie Reynolds and Donald O’Connor, who really knew how to “Make ‘Em Laugh.” Followed by 1982’s film version of the Broadway hit Annie (10/9c) — although a better choice would have been the made-for-TV remake from 1999, which is more enjoyable than either of the big-screen versions. And a night of toe-tapping wouldn’t be complete without Fred Astaire and Ginger Rogers, seen in their prime in 1935’s Top Hat (12:15 am/11:15c).

Inside Wednesday TV: More streaming highlights: An all-star CMA Summer Stay-Cay celebration, featuring 50-plus country stars and acts in performance, Q&As and games, is available on CMA’s YouTube and Facebook pages starting at 5:30/4:30c… For theater lovers, playwright Richard Nelson continues his “Apple Family” series with And So We Come Forth, his second original play written during this time of social distancing. In this “Dinner on Zoom” presentation, the family members — played as always by Jay O. Sanders, Maryann Plunkett, Laila Robins, Sally Murphy and Stephen Kunken — share their thoughts, fears and hopes in the immediate moment, while protests against inequality and racism rage on the streets as communities prepare to ease the months-long lockdown. The play, a benefit for the Actor’s Fund, premieres at 7:30/6:30c and will be available on YouTube for eight weeks… On a new episode of ABC’s Marvel’s Agents of S.H.I.E.L.D. (10/9c), the team has its hands full after blowing their cover and damaging the Zephyr. Their latest task: rescue Mack’s (Henry Simmons) parents, fix the ship and hold back a chronicom infestation, all before the next time-jump. 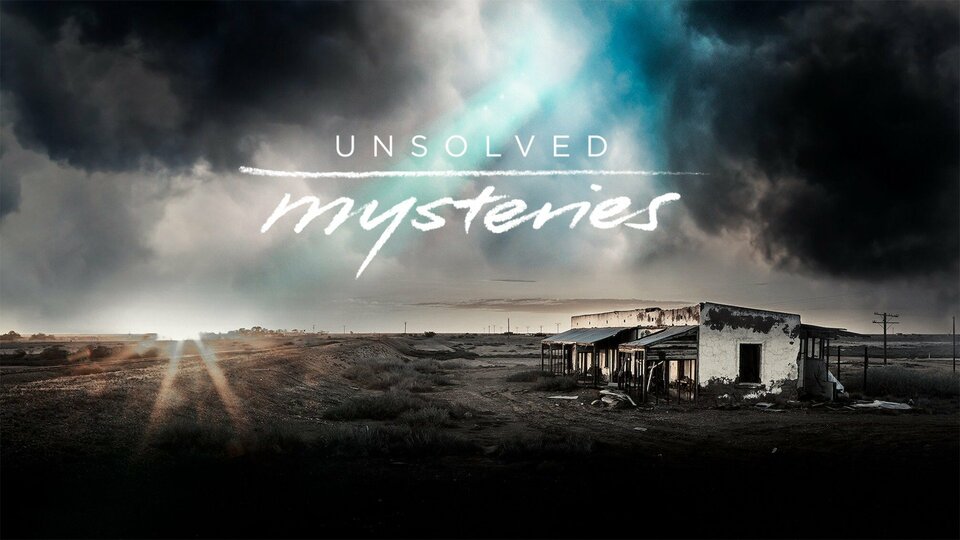