Téa Leoni kisses her real-life boyfriend, Tim Daly, as their paths cross in an interview room on the New York set of Madam Secretary. It’s 10 days before the actors wrap work on CBS’s hit political drama, which in its sixth and final season has followed former secretary of state Elizabeth McCord’s first year as president.

“It’s bittersweet,” says Leoni (above), her rescue dog sprawled nearby. “These are people I’ve spent more time with over the last six years than my own kids.”

Nevertheless, she and Daly (aka First Gentleman Henry McCord) agree that now is a natural time to end the series. “If the name of the show had been Madam President, I wouldn’t have been interested,” the actress admits. “The president decides between options that other guys bring; I wanted to be the person bringing the options. Being secretary of state was a fantastic way to show the negotiations and compromises and, most of all, the humanity behind those decisions. President is just a little too generic for my liking.”

The final two episodes continue the show’s signature mix of Washington, D.C., and McCord clan drama. In the December 1 hour, just as there was closure on the season-long congressional hearings that have threatened to bring down her administration, Elizabeth had to gather her staff in the situation room to de-escalate a potentially devastating international crisis.

The December 8 finale, meanwhile, is about family. “The question was, what will evoke a thoughtful reflection of the past six seasons?” Leoni says.

The answer: a White House celebration that brings back favorite players. “The politics of the show are the least interesting parts for me,” says Daly. “That glimpse into the lives of people we think are icons is what makes it special.”

Fans also love what he calls TV’s most functional marriage. “Henry is a good and necessary role model for modern men,” the actor adds. “He was never threatened by Elizabeth’s power but was like, ‘Go, babe, be as big as you can. I have my own interesting life.'” 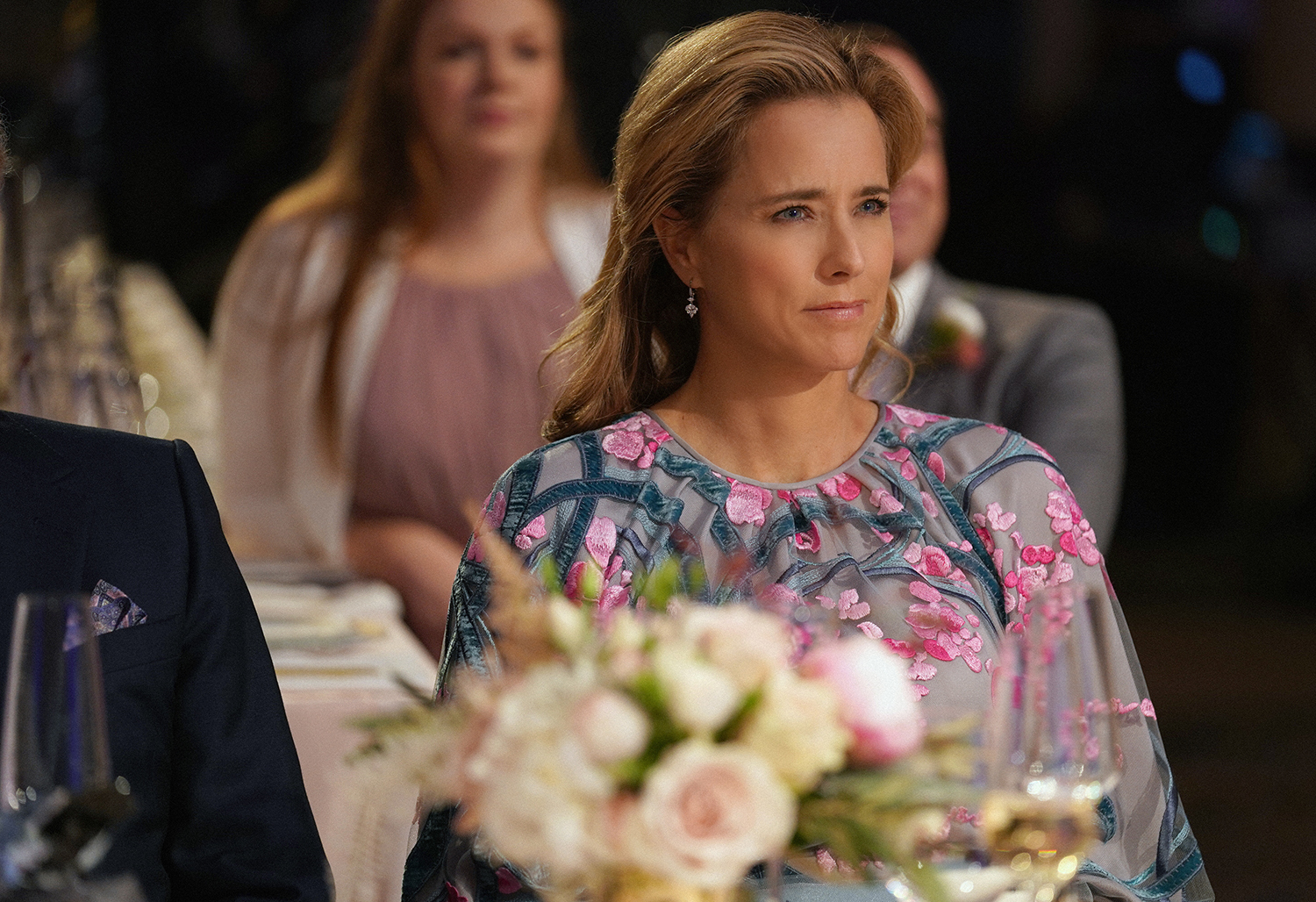 As Leoni contemplates the show’s relevance, she notes the young people who have majored in political science or international relations because of it. “I’m proud,” she says, smiling, “that we’ve offered some inspiration and hope.”