Rare is the TV show that lands a perfect 0 percent rating on Rotten Tomatoes. ABC’s Charlie’s Angels reboot did it in 2011, The Fox sitcom Dads did it in 2013, the Reelz prestige play The Kennedys: After Camelot did it in 2017, and here in 2019, Netflix did it with its sci-fi castaway drama The I-Land.

Reviews for The I-Land have been nothing short of atrocious, with Entertainment Weekly even spoiling the ending in an explainer for those who couldn’t finish the seven-episode limited series. (“We watched it so you don’t have to,” the site says.)

Scroll down for some of the most hilariously harsh excerpts from critics who probably want hours of their lives back.

“The ‘I’ stands for Idiotic. … It is a bafflingly horrible sci-fi show, the kind of project that leaves your jaw on the floor … The dialogue is stilted to the point that one wonders if it wasn’t run through Google Translate, the characters are as shallow as a parking lot puddle, and even the production values are shocking in their ineptitude.” – Brian Tallerico, RogerEbert.com

“Nothing can be as poor as the bewilderingly disastrous opening episodes. … This is sci-fi without a vision, a genre piece that doesn’t know how its own genre works. The I-Land is begging to be forgotten.” – Jack Seale, The Guardian

“Over the course of its seven-episodes, The I-Land toggles the line between ridiculous parody and laughable drama. … In an era where thought-provoking genre projects like The OA gets cancelled, one has to wonder what’s going on in Netflix’s hive mind. Is this the algorithm at work?” – Aaron Pruner, Thrillist

“No aspect of The I-Land works, and every bad aspect builds on the bad aspects before in a way that makes it pretty clear that nobody involved could have been under any misapprehensions about the quality of the endeavor. … It’s one of the worst shows I’ve ever seen and, in that, one of the most fascinating.” – Daniel Feinberg, The Hollywood Reporter

“Skip it. The I-Land‘s clunky dialogue and generic characters make us care very little about why these ten jerks are on this island. And, yes, they’re all pretty much jerks.” – Joel Keller, Decider

“Everything looks cheap and chintzy, and the direction throughout barely gets above satisfactory throughout the seven episodes. Not only that, the actors themselves rarely, if ever, seem to be up the task of elevating the crap they’ve been given to say.” – Brian Lloyd, Entertainment.ie “You might be thinking at this point that The I-Land sounds like the perfect show to hate-watch, but, dear reader, you could not be more wrong. It’s just bad, and not even laughably so.” – Sydney Bucksbaum, Entertainment Weekly

“I actually recommend watching The I-Land, but you do have to know how bad it really is before you dive into its impossibly blue waters. To really understand that, all you have to know is this: it’s pronounced one-land, not island.” – Emily Baker, i 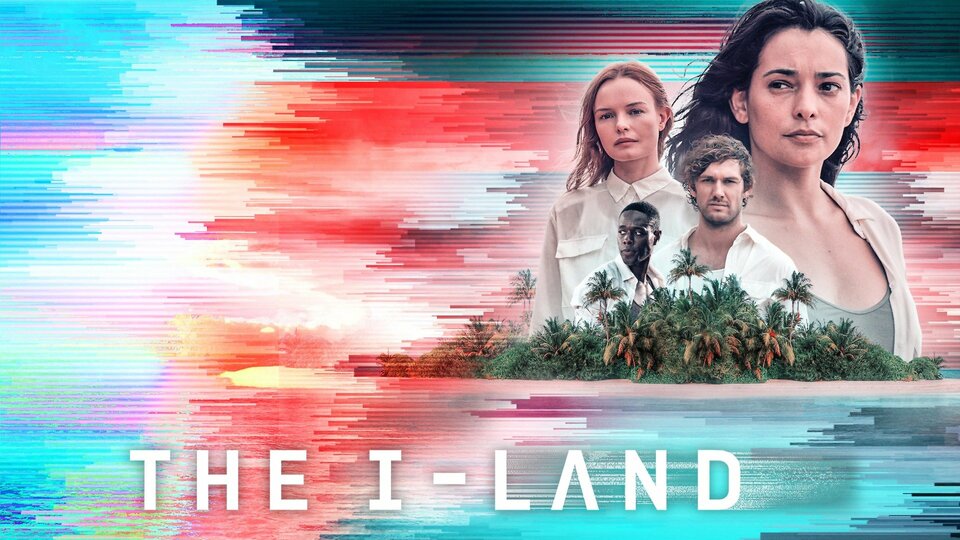 The I-Land where to stream