‘Inside Bill’s Brain’ Director on Decoding the Billionaire, Philanthropist & Genius

Microsoft founder Bill Gates, one of the world’s most famous men, is many things: billionaire, philanthropist, genius. So it’s no wonder Oscar-winning director Davis Guggenheim is fascinated by the way his friend thinks.

“[His wife, Melinda, told me] when Bill gets excited by something, he’ll start to pace back and forth,” says Guggenheim, who was inspired to tail him without being disruptive.

The result is a three-part documentary focused on how Gates uses his problem-solving techniques in order to tackle issues such as the eradication of disease.

The director also interviews Gates’ friends and family as well as the hyperscheduled workaholic himself, who struggled to break away from his passion projects.

“Every hour spent filming,” he says, “is an hour spent not doing the work.” Spoken like a true visionary. 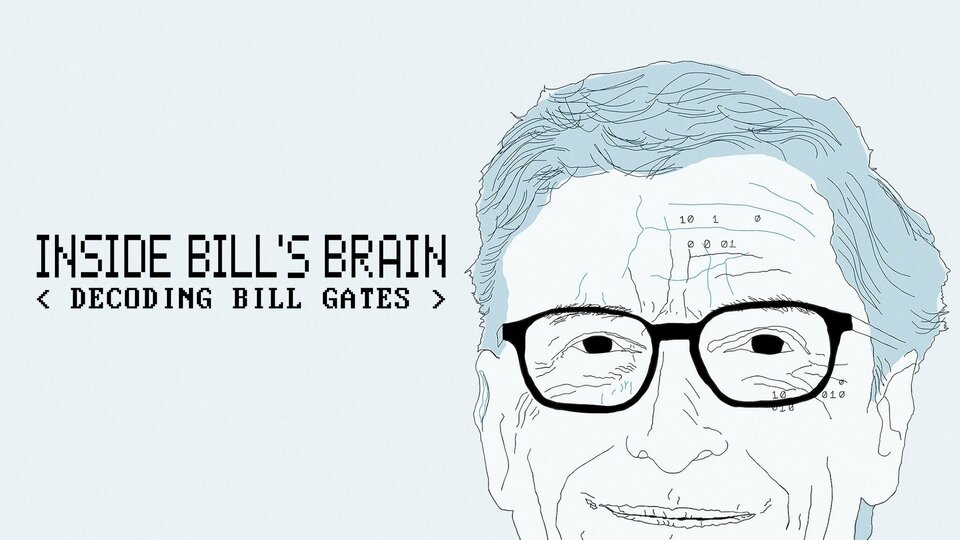 Inside Bill's Brain: Decoding Bill Gates where to stream