To 90 Day Fiancé haters, we say: Resistance is futile.

On Monday, TLC debuts The Family Chantel, the latest addition to its megapopular franchise about international couples navigating the U.S.’s K-1 visa process in order to be together.

The docuseries follows Chantel Everett from Georgia and Dominican Republic import Pedro Jimeno (above left), an explosive — and now married — pair from 90 Day Fiancé who won more fans on its also-addictive spinoff Happily Ever After? They’re part of an ever-expanding, bizarrely compelling universe that currently includes 90 Day Fiancé: The Other Way (Americans moving abroad for love) on Mondays at 9/8c and Before the 90 Days (nascent courtships), back August 4 at 8/7c.

What’s the appeal of strangers fumbling in pursuit of foreign romance? Most are decent enough folks, but the relationships — full of misunderstandings, petty betrayals, and trust issues — have unleashed their inner demons, and it’s a sight to behold. Unsurprisingly, the families (like Chantel’s parents and siblings, above right) often oppose these unions, echoing our own concerns as they question intentions.

We’re not rooting against these star-crossed knuckleheads, but we can’t very well root for them, either; instead, we just enjoy the cross-cultural train wreck. 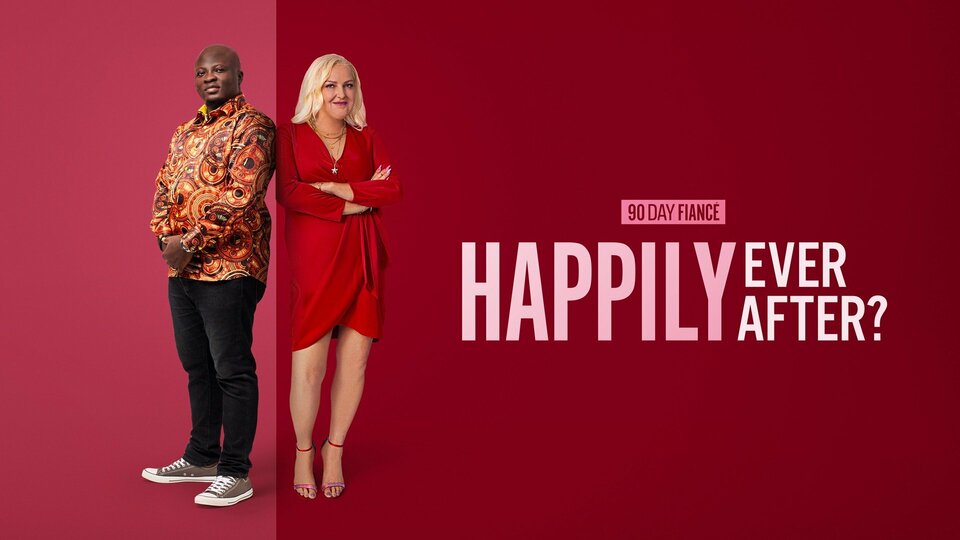