Everything We Know About Hulu’s ‘Looking for Alaska’ So Far

It’s been years since the acclaimed YA novel Looking for Alaska hit bookshelves, but after failed film attempts, John Green’s book will be getting the series treatment at Hulu.

Published nearly 15 years ago in 2005, the story of Miles “Pudge” Halter, Alaska Young and friends is coming to life and will arrive before the end of this year. Below, we’re rounding up everything we know about the highly anticipated series so far and will continue to update as more information is unveiled.

Hulu officially announced in June that the series will make its debut on Friday, October 18. Unlike some of the streaming service’s series, which debut the first episode with the following episodes being made available at weekly increments, Looking for Alaska will premiere in its entirety that day.

Seek your Great Perhaps October 18, only on @hulu. pic.twitter.com/7JyEeLjm46

The story will play out over eight episodes in this limited series, but no word on episode length has been given at this time.

Kristine Froseth (The Society, Sierra Burgess is a Loser) and Charlie Plummer (Boardwalk Empire) have been cast in the leading roles of Alaska Young and Miles “Pudge” Halter. Meanwhile, other cast members include Denny Love as Chip “The Colonel” Martin, Jay Lee as Takumi, Landry Bender as Sara Bankhead Urist, Sofia Vassilieva as Lara Buterskaya, Uriah Shleton as Longwell and Jordan Connor as Kevin.

Also starring are This Is Us‘ Ron Cephas Jones and Veep‘s Timothy Simons, but their roles remain a mystery at this time. Looking for Alaska follows Miles, Alaska and their fellow friends at the boarding school known as Culver Creek Academy. There, transplant Miles attempts to gain a better perspective of life, and he falls for Alaska Young. But when tragedy strikes, he and his close friends will try to make sense of what’s happened, finding a little mystery along the way.

Green’s book is award-winning and has been a New York Times best-seller. Most recently, Looking for Alaska was included in PBS’s The Great American Read as one of the 100 Most Beloved Books.

Hulu unveiled the show’s official trailer on September 12 which offers fans a sneak peek at the action from Green’s novel come to life. 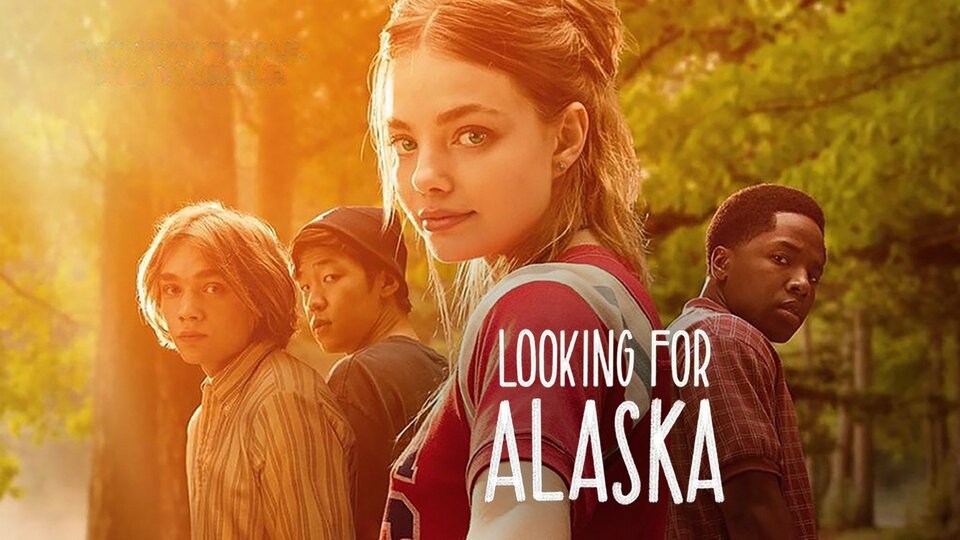