In Hulu’s adaptation of Joseph Heller’s iconic novel, Christopher Abbott plays Yossarian — an artful dodger and US Air Force bombardier in World War II who is peeved that thousands of strangers are trying to kill him. But it’s not just his enemies that are the problem, its the increasing number of missions he’s being sent on in order for him and his fellow men to complete their service.

As much as Yossarian wants to avoid his military duties, doing so means he’s in violation of Catch-22. Can he escape the crazy cycle of missions and war?

In the newly-released trailer, we get a sneak peek at the comedic tone of the limited series, which also stars the series’ director and executive producer George Clooney, alongside Kyle Chandler, Hugh Laurie and many many more. Be transported to the front lines as you follow Yossarian on his journey through war, and the cohorts who encourage him to stay the course in spite of his fear of death. 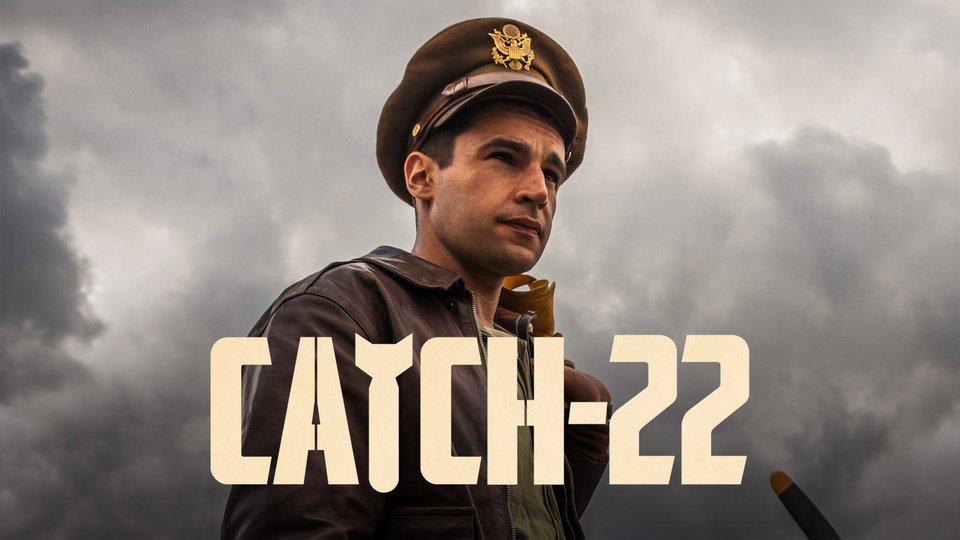