Jack Osbourne and Katrina Weidman seek to uncover what lies within notorious haunted locations when the new series Portals to Hell begins on Friday, April 26.

Hauntings exist all over the world, but there are a few locations with sordid pasts and dark histories that are especially sinister and purported to be doorways to the spirit underworld. They investigate each haunted location in search of irrefutable evidence that a spirit world exists, and death is not the end. “I’ve been obsessed with the supernatural ever since I was a kid,” said Jack. “I’m excited to team up with Katrina to investigate the darkest, most sinister places on earth. We’re walking headfirst into the heart of darkness – and we’re excited to take brave viewers with us.”

In each of the eight hour-long episodes, Osbourne and Weidman dive headfirst into a different historical site, examining unusual incidents while utilizing specialized technology and a network of experts to help document and uncover the truth. The quest for answers takes the duo to New Orleans’ infamous LaLaurie Mansion — where they are the first and only paranormal team to ever investigate the disturbing hauntings within its walls. They also investigate legendary spooky spots including Bobby Mackey’s Music World in Kentucky, Eastern State Penitentiary in Pennsylvania, the Alaskan Hotel in Juneau, Ohio’s Twin City Opera House, Strawberry River Bed and Breakfast on the outskirts of Utah’s Skinwalker Ranch, Pennsylvania’s Emerald Hill Estate and the Trans-Allegheny Lunatic Asylum in West Virginia. 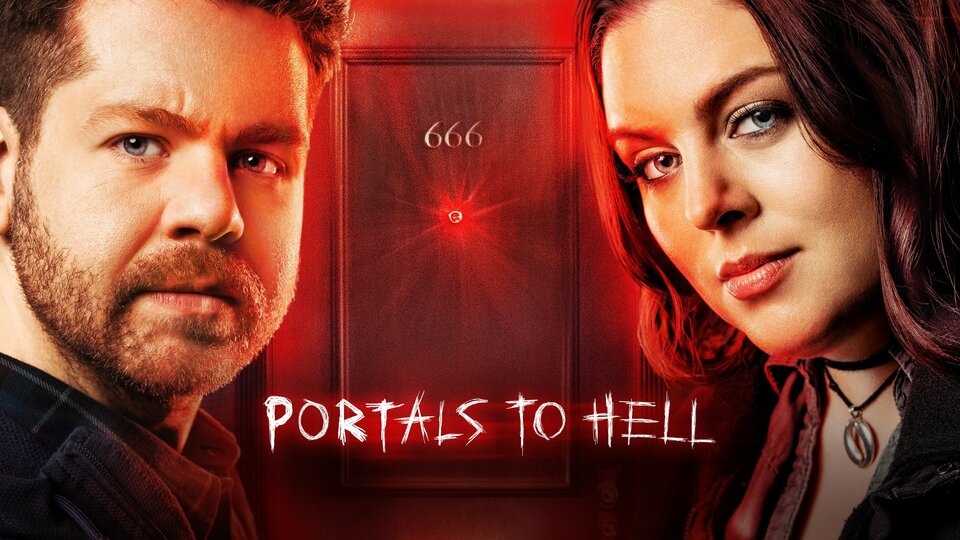