Worth Watching: ‘Will & Grace’ Wedding Finale, CW’s ‘Dark’ Premiere, A Year on the ‘American Farm’

Will & Grace (9/8c, NBC): Here come the… grooms in the finale of the hit sitcom’s second comeback season. Jack (Sean Hayes) is finally ready to say his “I do’s” with Estefan (Brian Jordan Alvarez), but their planned dream wedding in Spain hits a travel bump, so thankfully Miss Coco (Clinton Leupp) is on hand at the airport for an impromptu ceremony. The rest of Jack’s entourage are preoccupied with their own relationship issues: Will’s (Eric McCormack) boyfriend McCoy (Matt Bomer) is considering a job offer in London, and Grace (Debra Messing) is so disenchanted with Noah (David Schwimmer) that she lets her head get turned by a charming stranger (Veep‘s Reid Scott) at the airport. As for recently bisexual Karen (Megan Mullally), she has a decision to make regarding her sexual orientation and future with Nikki (Samira Wiley).

After Darren Criss announced he’ll avoid queer roles in the future, a look at other straight and cisgender actors who played LGBT characters.

In the Dark (9/8c, The CW): She’s a nympho. She’s a drunk. She’s a self-confessed mess. And Murphy (Perry Mattfeld) also happens to be blind, but is not even very nice to her guide dog, named Pretzel. To the show’s credit, this murky hybrid of character study and murder mystery doesn’t make its sight-impaired central figure very likable. (Even her parents are understandably fed up with her bad decisions and lack of impulse control.) What there is of a story kicks in when one of her few friends, a street-smart youth named Tyson (Thamela Mpumlwana), is apparently murdered in an alley. Murphy discovers what she believes to be his body, but when the police arrive — including Mad Men‘s Rich Sommer as a detective with a blind daughter he somehow thinks would benefit by meeting Murphy — the body is nowhere to be found. And Murphy has, shall we say, a credibility problem. As does In the Dark. In a season dominated by superhero shows, this wildcard is so raw with an antihero at the forefront.

The American Farm (10/9c, History): From the producers of Deadliest Catch, Ice Road Truckers and other top-shelf examples of docu-reality TV comes an eight-part series shining a light on five hard-working farming families in different parts of the country: Virginia, Tennessee, New Hampshire, Utah and, inevitably, Alaska. Crews spent a year following these farmers in their battles against unpredictable nature and the unrelenting demands of a job that is also a way of life. 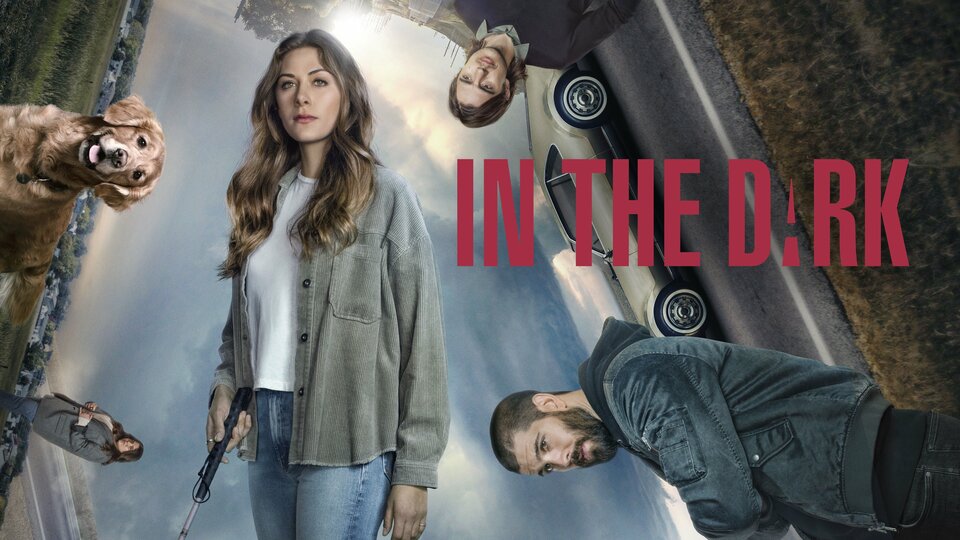 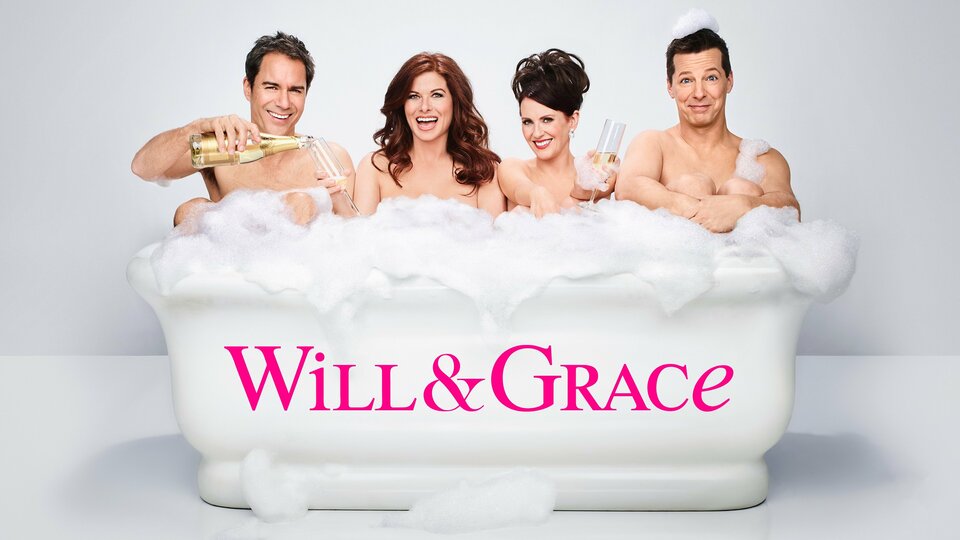