In addition to her HBO hit, the powerhouse producer and actress has miniseries Little Fires Everywhere in the works at Hulu, and now, she’s heading up her first unscripted series!

Both shows will be available on DirectTV, DirectTV NOW, and U-Verse with the launch of the Hello Sunshine Video On Demand (VOD) channel.

Shine On with Reese — click here for a sneak peek! —will feature the stories of extraordinary women — including a number of big-name musicians, actresses, and entrepreneurs — who forged their own way to success. The release reads, “Watch as [Witherspoon] uncovers what inspires, motivates and gives joy to each of these trailblazers, and hear their perspectives on ambition, work, family and hopes for the future.” “I am thrilled to have such like-minded, creative collaborators at AT&T to help Hello Sunshine pursue our mission of elevating and showcasing the voices of women that we have such admiration and respect for,” said Witherspoon. “I am so excited for the world to experience the stories from our partnership with AT&T, which are set to be equal parts entertaining, inspiring, thought-provoking and unabashedly real.” 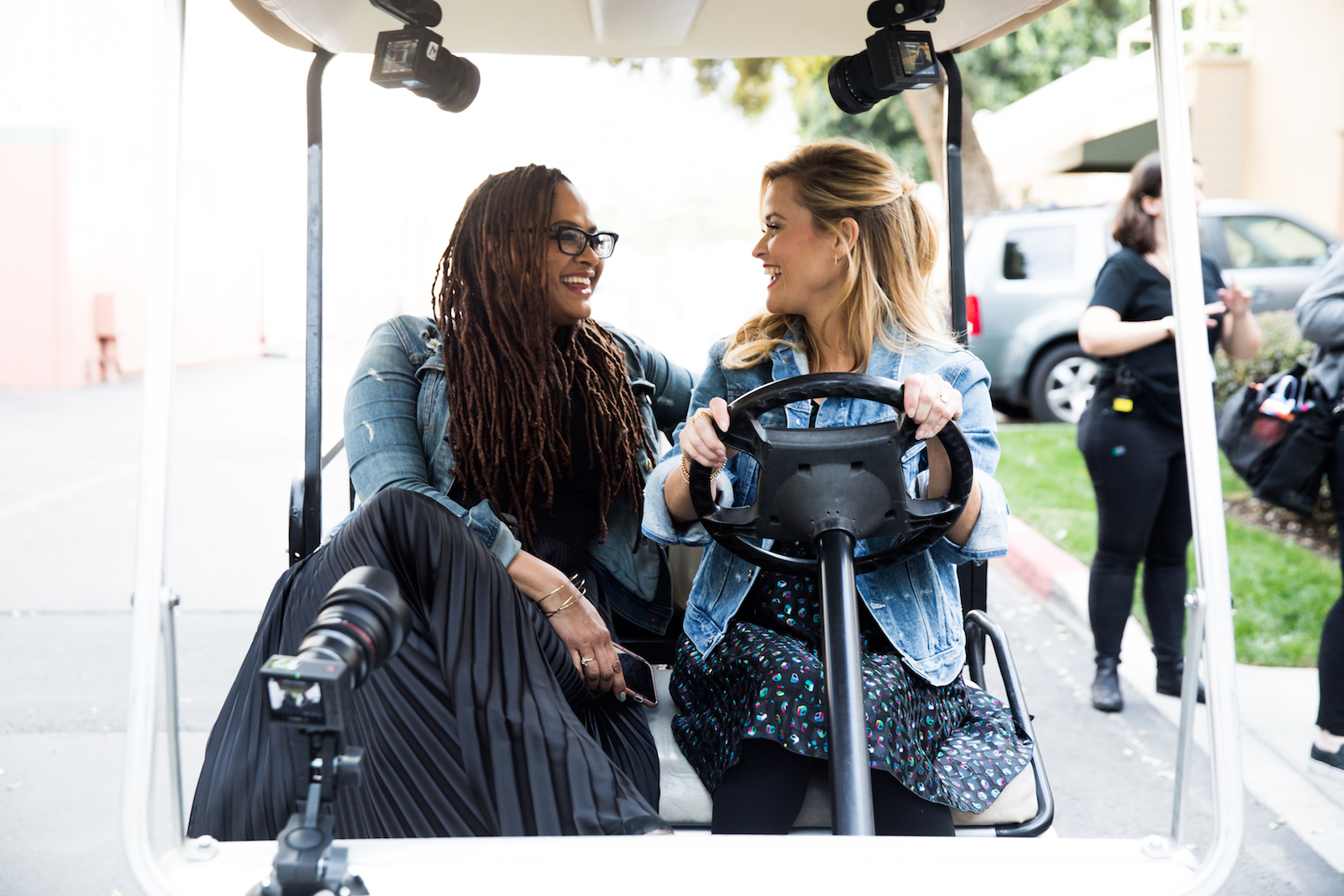 Shine On with Reese