What’s Worth Watching: The Untold Story of The Sound of Music

If Lady Gaga’s soaring medley of songs from the beloved 1965 movie on the Oscars hasn’t sated your thirst for all things “Do-Re-Mi,” this Sound of Music 50th anniversary special offers more Austrian schlag to savor. Diane Sawyer teams up with Julie Andrews, aka the movie’s Maria von Trapp, to tour the film’s locations and—for the first time—visit the real Maria’s home.

Christopher Plummer (Captain von Trapp) also stops by for a chat, and Andrews reveals which of the sing-along songs wasn’t one of her “favorite things.” A nun getting hitched is one thing. Hating on an SOM tune? Now that’s really breaking a vow! 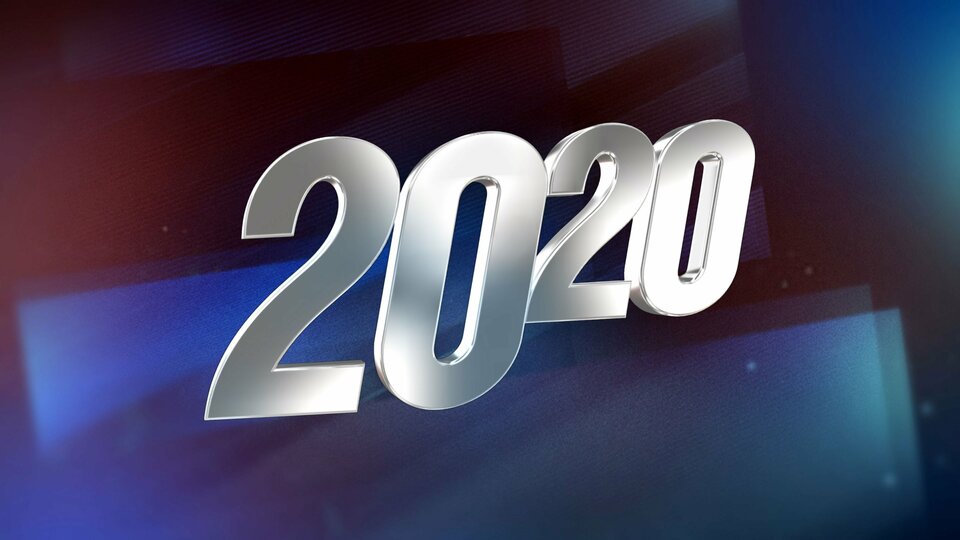 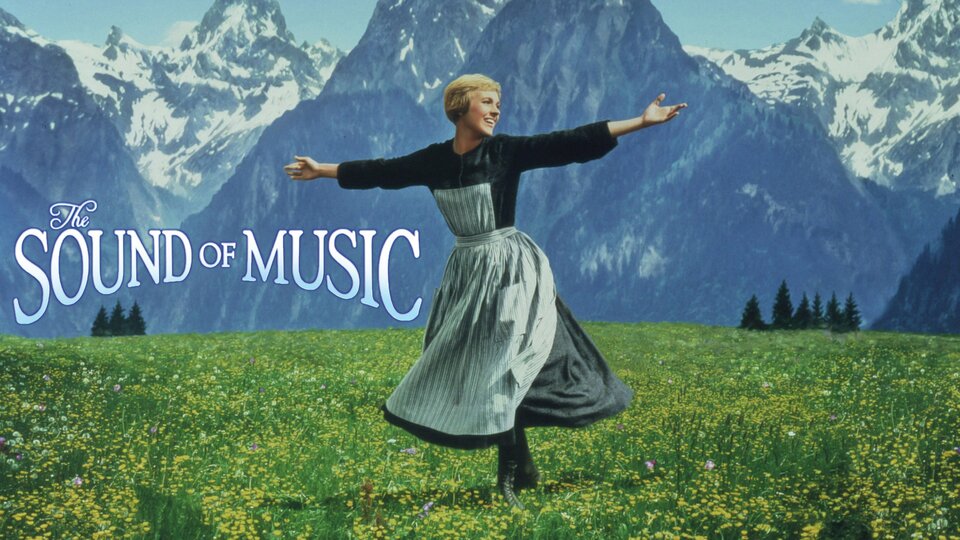