Knight Rider, a shadowy flight into the dangerous world of a man who does not exist. Michael Knight, a young loner on a crusade to champion the cause of the innocent, the helpless, the powerless in a world of criminals who operate above the law.

So states the voiceover intro of NBC’s 80s-era action hit Knight Rider, in which David Hasselhoff played that crusading hero (after starring on The Young and the Restless and before hitting the beach for Baywatch).

But Michael couldn’t do it alone, of course: He had a supercharged, computerized, talking 1982 Pontiac Trans Am Firebird called KITT to help out. KITT — which stood for Knight Industries Two Thousand — was the wheel deal.

With Knight Rider hitting its 40-year anniversary on September 26, we’re detailing how KITT got kitted out to evolve from a sweet ride to one of television’s most famous autos.

The show was inspired by an episode of B.J. and the Bear.

As Hasselhoff recalled in his autobiography Don’t Hassel the Hoff, NBC executive Brandon Tartikoff had become skeptical about young male talent in 1980s Hollywood and figured there should be a TV show with a male lead who only spoke six words, with the character’s supercar providing the rest of the dialogue.

Then, Universal Television’s Richard Lindheim recalled a computerized supercar from an episode of the NBC action comedy B.J. and the Bear — the episode “Cain’s Cruiser,” namely — and he reached out to that show’s co-creator, Glen A. Larson, to make that the basis of a new series.

The concept “had to be tongue-in-cheek,” Hasselhoff said.

Hasselhoff also wrote that Larson didn’t take the KITT idea too seriously. “It had to be tongue-in-cheek, like Sean Connery did in the James Bond pictures and Christopher Reeve in Superman,” Larson said, per Hasselhoff. “If we had played it straight, it would have been ridiculous.”

KITT was like HAL from 2001: A Space Odyssey — only altruistic.

“Larson’s inspiration for KITT’s computer was HAL, the evil talking computer in Stanley Kubrick’s phenomenal sci-fi movie 2001: A Space Odyssey,” Hasselhoff revealed of the 1968 film classic. “Unlike the malevolent HAL, KITT has been programmed to protect human life; virtually indestructible inside his molecular bonded shell, he isn forbidden to kill even the bad guys.”

KITT’s design started off with a napkin sketch.

John Schinella, former chief designer for Pontiac, dreamed up the original KITT in a napkin sketch. He got the job in a chance meeting with Harker Wade, a producer of the Knight Rider pilot.

Schinella recalled that conversation in an interview with Car and Driver last year. According to Schinella, Wade said, “‘I know you guys got a new car coming. We don’t know what it looks like. But we got a new TV series we’re going to do, and I would like to use that new Firebird.’”

The Cylon similarity is no coincidence.

Schinella’s design for KITT features an oscillating red light inspired by that of the Cylon robots of the original Battlestar Galactica, a show Larson created before Knight Rider.

Pontiac wasn’t sold on the idea at first.

As Schinella told Car and Driver, Pontiac wasn’t sure about letting the Knight Rider team use a Trans Am. The car company was worried that the show would be just as ridiculous as another show with a talking auto, the infamously terrible 1965 NBC sitcom My Mother the Car.

But Pontiac executives eventually warmed up to Knight Rider. “I think once they saw the show and how they were doing it, people liked it,” Schinella said. “I thought it was great, especially for young people.”

It took $18,000 and the work of a toymaker and an auto customizer to transform the Trans Am into KITT.

Hasselhoff noted in his autobiography that KITT is a “variation on the production-line model of the Pontiac Trans Am of 1982, modified by General Motors at a cost of $18,000.”

“George Barris’s company, which had styled the TV Batmobile, was commissioned to streamline the bodywork, while the dashboard was customized in styrofoam by a toymaker named Michael Scheffe,” the actor added.

In that book, Hasselhoff gave readers behind-the-scenes scoops about how Knight Rider’s production team pulled off KITT’s stunts. For car jumps, producers used a hollow, fiberglass Trans Am, “which crumpled upon landing,” the actor wrote.

And for the “auto-cruise” scenes, stuntman Jack Gill would drive a KITT variation with a passenger-side steering wheel, hidden from the cameras. “Whenever Michael Knight would say into his wrist transmitter, ‘KITT, come get me,’ Gill would be driving the right-side blind-drive car, and I’d jump in the left side and take over a second steering wheel on my side,” Hasselhoff explained. 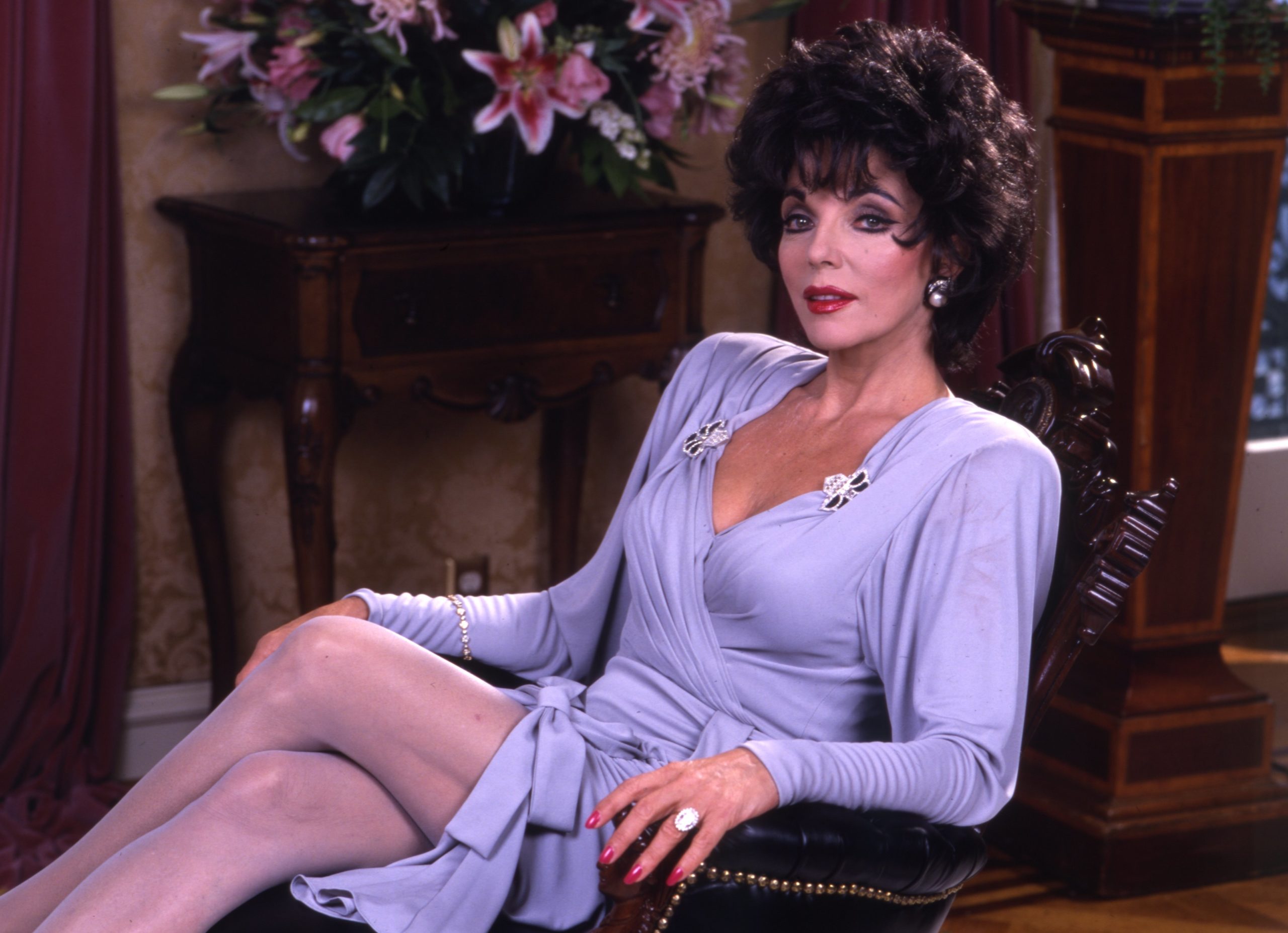 TV actor William Daniels, known for his roles as Mark Craig in St. Elsewhere and George Feeny in Boy Meets World, was the offscreen star of Knight Rider, voicing KITT for the entire four-season run.

Daniels said in a 2017 Television Academy interview that he was able to record an episode’s worth of KITT dialogue in about 50 minutes: “I remember [meeting Hasselhoff] at the Christmas party, and he said, ‘You son of a gun. How long does it take you to do it?’ I said, ‘About 50 minutes.’ He said, ‘Well, I’m out there in the road, in the desert, sweating. … And it works, you know? Some lady reads your lines, but later, when we put them together, it seems to work.’ I said, ‘Yes, I guess it did.’”

Knight Rider where to stream