Soap star Robyn Griggs has died, the actress who was known for Another World and One Life to Live was 49.

News of the actress’s death was announced via her Facebook page on Saturday, August 13. “With a heavy heart, I am saddened to announce Robyn’s passing,” someone close to the actress wrote on her profile. “However, she is no longer suffering and would want us to remember that and the good memories.” 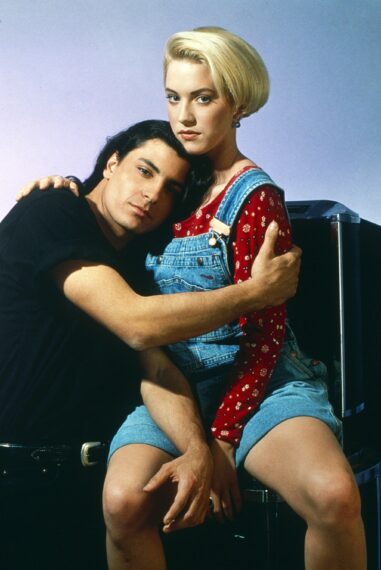 It was on the same profile that Robyn, who went by the name Robyn Griggs Wiley in recent years, shared her struggle with cervical cancer, which ultimately led to her death. “I will never forget how open she was to telling her story, and accepting of me helping her tell it. She wanted to help people and spread the word of her story to do it,” the announcement revealed. “I was honored to do so. RIP my friend, I love you and smile when I think of you. ”

Born in 1973, Griggs began her career in children’s theater productions before appearing on Nickelodeon’s former series Rated K. Ultimately, Griggs went on to star in two big soaps, appearing as Stephanie Hobart in a handful of One Life to Live episodes and featuring as Maggie Cory in several installments of Another World.

The actress was also known for her roles on shows like 'Insecure,' 'The Guardian,' and more.

Griggs’ stints on both shows happened between 1991 and 1995, making them her last major television roles. Across the 2000s and earlier 2010s, Griggs starred in videos and films including Minds of Terror and Hellweek among others.

In early July, Griggs updated her fans, revealing that her cancer had spread in the form of four new tumors. Ultimately, she entered hospice care on August 11, just a couple of days before dying on August 13.