Roush Review: This ‘Old Man’ Is One Lethal Dude

This grizzled dude isn’t getting older. He’s getting deadlier. That’s the satisfying hook that makes FX’s The Old Man, loosely based on Thomas Perry’s taut novel, such an invigorating and surprising thriller.

Is Dan Chase, or whatever he’s calling himself, a good guy or a bad guy? It’s not always easy telling the heroes from the villains in this season-long manhunt for a former CIA operative who’s been living off the grid for some 30 years. Roused to action when an assassin wakes his two loyal Rottweilers, this old man quickly proves he’s still a lethal player not to be messed with.

Jeff Bridges is also a survivor, sidelined with lymphoma and COVID during production. He brings a gruff gravitas and an innate sense of unwavering decency to the role, for which he assumes three identities over the four episodes available for review. Bridges’ adversary is another great, award-winning veteran actor: John Lithgow as assistant FBI director for counterintelligence Harold Harper, whose long association with the rogue fugitive triggers flashbacks to their shared tour of duty in the Middle East. (Bridges’ younger rebel self is well played by Bill Heck.) A warlord’s long-simmering desire for payback sets this deadly cat-and-mouse game in motion, with Harper’s ambivalence over reviving these grim skeletons outmatched by his prey’s uncanny instincts for self-preservation.

The action scenes, which often erupt without warning, are brutal and suspenseful, but what stands out in The Old Man is its title character’s chivalry — toward his beloved (and initially unseen) daughter and toward Zoe (Amy Brenneman), the wary divorced woman into whose guest house he takes shelter under the name Peter Caldwell. (“I’ve got to remember what it takes to be someone new,” he wearily reflects.)

With danger always lurking, Bridges convinces us that underestimating this well-seasoned spy has deadly consequences, while the terrific Brenneman startles us by refusing to play the damsel in distress. “I want to amount to more than just a complication in your story,” Zoe insists. Score one for the mature lady, who’s more than a match for this geezer with a gun. He’s in good company — and so will you be if you come along for the suspenseful ride, demographics be damned. 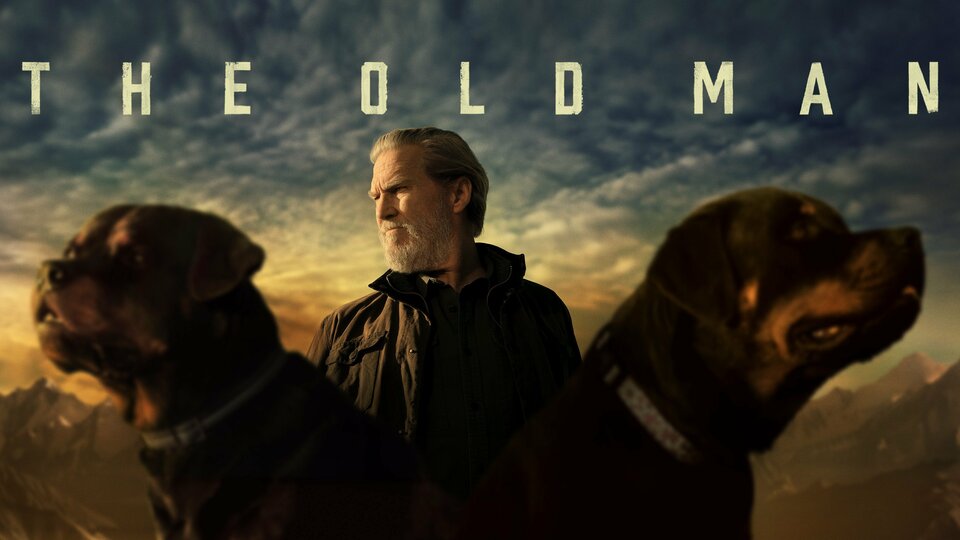