Melissa Joan Hart plays a hoarder desperately clinging onto her “treasures” in Lifetime‘s Dirty Little Secret. The made-for-TV movie debuts on Saturday, June 11 at 8/7c on Lifetime. And in the TV Insider exclusive promo, above, Hart’s Joanna struggles to convince her family her hoarding isn’t a problem. But in reality, things are only getting worse.

Inspired by true events, Lifetime’s Dirty Little Secret follows Joanna, an outwardly highly functioning nurse with a hoarding disorder. Joanna’s 17-year-old daughter, Lucy (Lizzie Boys), has been painfully isolated from her peers for years, refusing to let anyone near her house in order to hide her family secret — the overwhelming mountain of items filled in every crevice of space in her home. 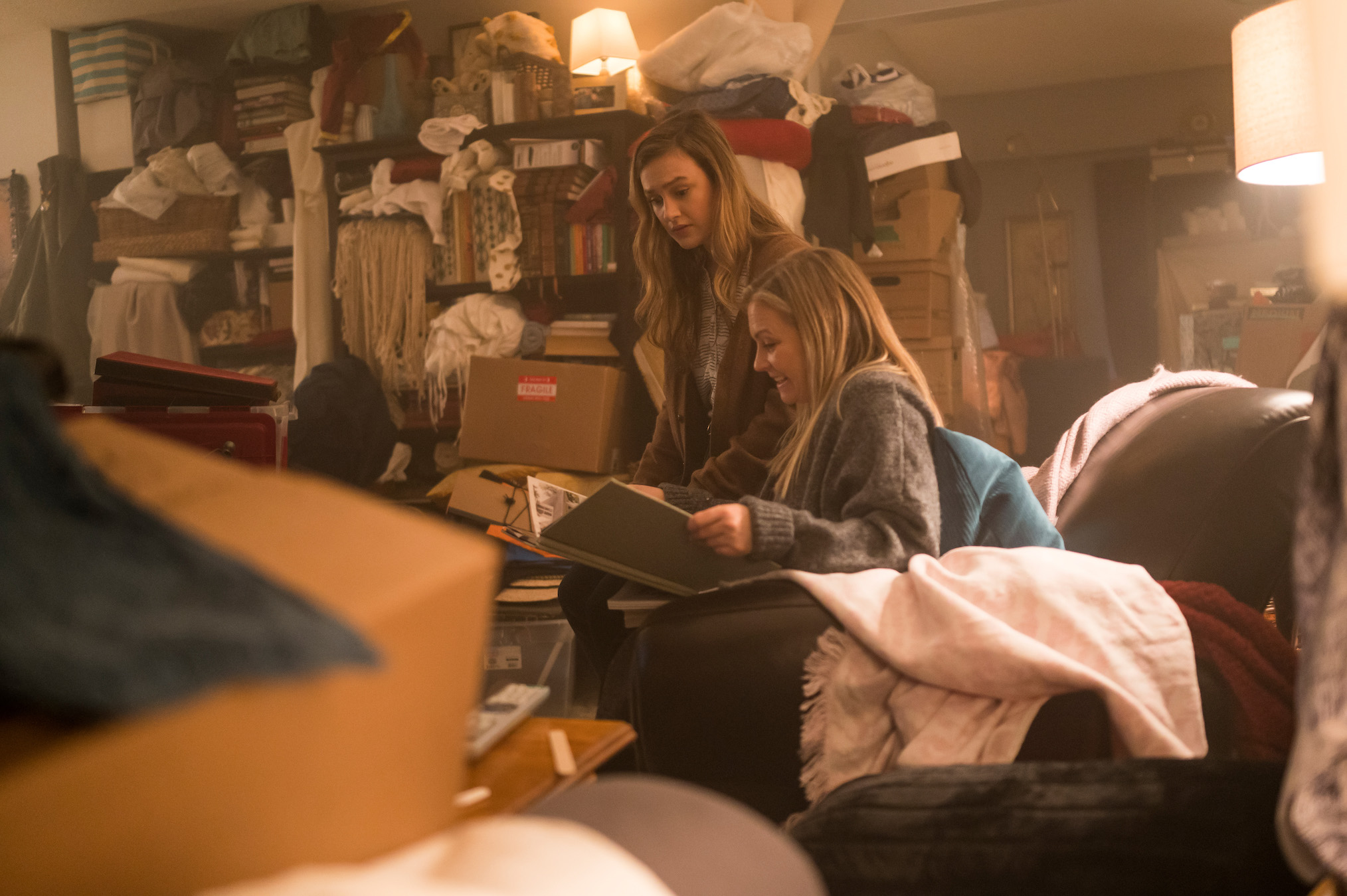 Lucy quietly plans her escape to college while managing her mother’s hoarding disorder. Joanna maintains the dysfunction in their home with an obsessive grip, but when tragedy strikes, Lucy must decide if she will hide her mother’s secret, or expose it to the world.

Watch an exclusive clip from the Lifetime holiday movie, which sees Hart's Merry having a heart-to-heart with her father, played by Jamey Sheridan, about chasing her true love.

The movie is part of Lifetime’s Summer Ripped From The Headlines programming. Other titles from the summer slate include Suitcase Killer: The Melanie McGuire Story (June 18) starring The Vampire Diaries alum Candice King, He’s Not Worth Dying For (June 25) featuring Robin Givens, and Jailbreak Lovers (July 2) starring Catherine Bell and Tom Stevens.

Check out photos from Dirty Little Secret above and below. 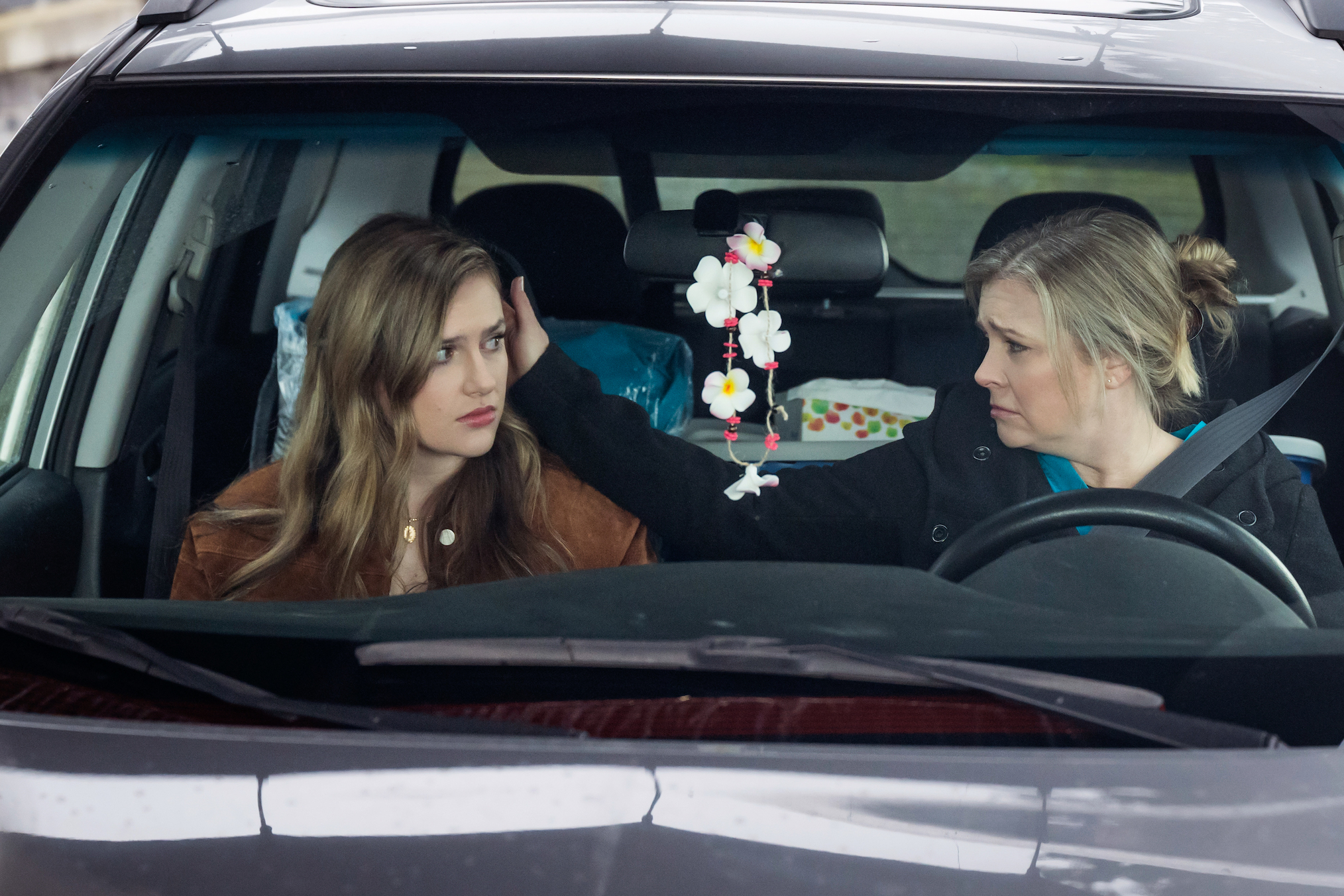 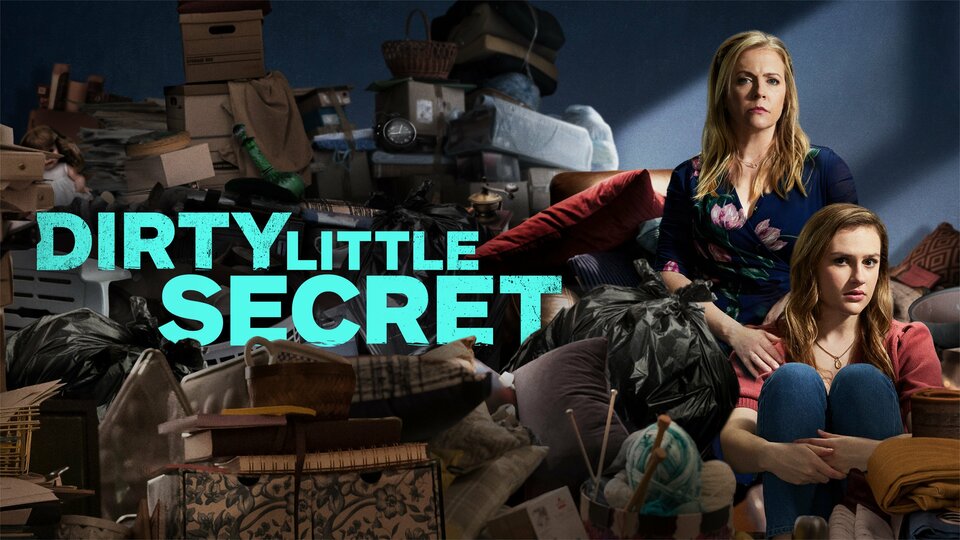 Dirty Little Secret where to stream