The Jackass gang is preparing for more crazy stunts and elaborate pranks as Paramount+ begins work on a new series of the popular reality-comedy show.

Paramount Global CEO Bob Bakish confirmed the news during the company’s Q1 earnings call Tuesday, stating, “Based off the success of Jackass Forever, we’re working with the creators to continue the partnership with a new series, bringing even more ridiculous antics straight to Paramount+.”

The commitment to a new series comes after the success of Jackass Forever, the fourth film in the Jackass franchise. It landed at the top of the domestic box office in February, amassing $23.5 million, according to Variety. The movie reunited many of the original series cast members, including Johnny Knoxville, Steve-O, Chris Pontius, Dave England, Wee Man, Danger Ehren, and Preston Lacy.

Jackass originally premiered on MTV and aired for three short seasons between October 2000 and August 2001. The show would grow into a media franchise, including various spinoffs, such as Wildboyz, Viva La Bam, and Dr. Steve-O, and numerous films in addition to the four main Jacksass features.

It’s not yet known which cast members will be back for the upcoming series. Earlier this year, Knoxville hinted at retirement and passing the torch to a new crop of pranksters. “Those were big [stunts] and could end as badly. Or worse,” he told Variety, referring to a dangerous hit he suffered from a bull while filming Forever. “I’ve done enough. I don’t have anything to prove. I have kids to raise. That’s the most important thing.” What's Coming to Paramount+ in March 2022

'Star Trek: Picard' Season 2, the premieres of 'Halo' and 'The Fairly OddParents' spin-off, live sports, and more will be streaming.

Netflix is set to release Jackass 4.5 on May 20, which features extra footage shot during the making of Forever. 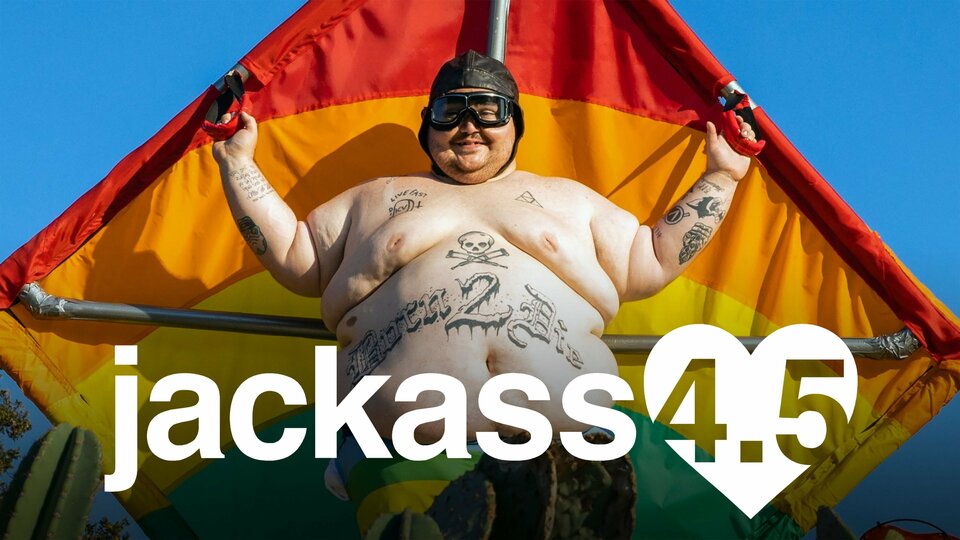 Jackass 4.5 where to stream 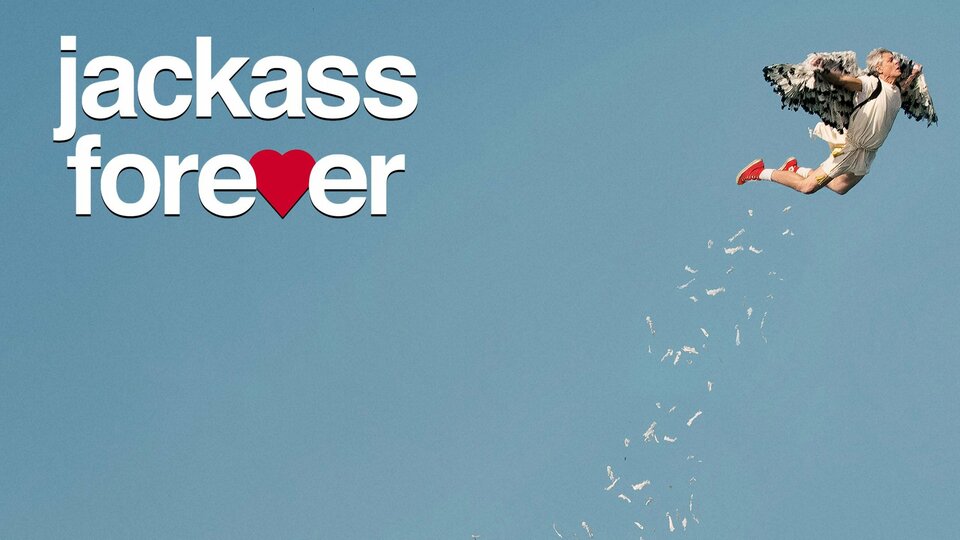 Jackass Forever where to stream