The untold story of Queen Elizabeth I’s early life is set to be explored in the upcoming series Becoming Elizabeth, premiering Sunday, June 12, on Starz.

Created by the award-winning writer Anya Reiss (The Acid Test), Becoming Elizabeth stars Alicia von Rittberg (Fury) as the young Elizabeth Tudor long before her ascension to the throne. The trailer (watch above) for the period drama promises plenty of political machinations, secret romances, and violent battles for supremacy.

The series takes place after the death of King Henry VIII, which sees his 9-year-old son Edward (Oliver Zetterström) take the throne and sets into motion a dangerous scramble for power. Elizabeth, Edward, and their sister Mary (Romola Garai) soon find themselves pawns in a game between the great families of England and the forces of Europe who vie for control of the country.

Starz is telling the story of England's most iconic Queen before she took the throne.

Other key figures appearing in the series include King Henry’s widow, Catherine Parr, played by Jessica Raine (Informer), and the new King’s uncle Thomas Seymore, played by Tom Cullen (Black Mirror), who quickly marries the widowed Catherine but begins to take an interest in the teenage Elizabeth. John Heffernan (The Crown) also stars as the Duke of Somerset, who soon claims the position of Lord Protector when the old King dies.

The show premieres Sunday, June 12 at midnight on the Starz app and all Starz streaming platforms. Its linear channel debut will air on Starz at 9 pm ET/PT in the U.S. and Canada. 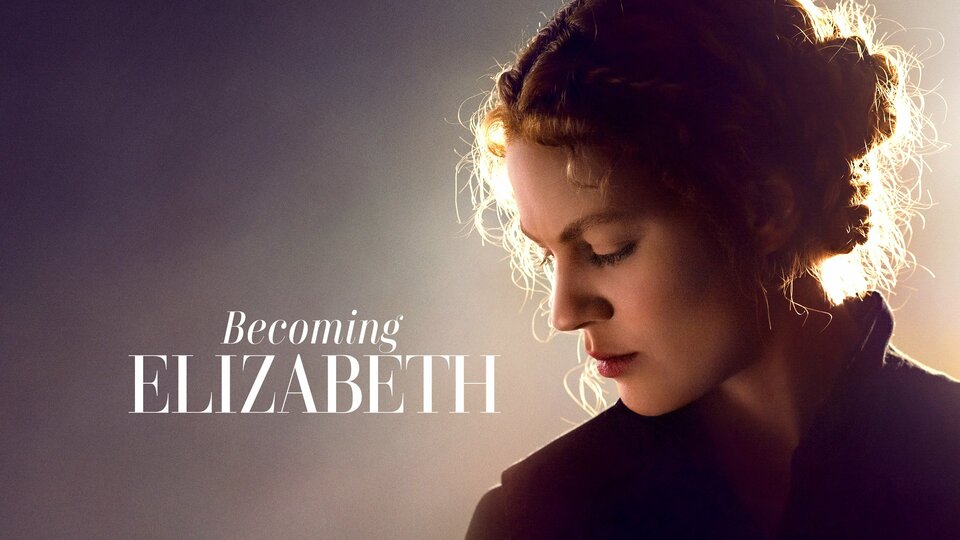