According to TVLine, Union will play Eva, an outspoken high school principal who becomes caught up in a “problematic incident.” She will star opposite Spencer’s Poppy Scoville, a true crime podcaster who risks everything — including her life — to pursue the truth and justice. Season 3 will see Poppy investigating a new case involving Eva.

The series is created and executive produced by Nichelle Tramble Spellman (Snowfall), with Maisha Closson (How to Get Away with Murder) serving as showrunner. It is based on Kathleen Barber’s 2017 novel Are You Sleeping and focuses on the American obsession with true crime and the consequences that come with seeking justice on a public stage.

In the first season, Poppy investigated convicted murderer Warren Cave, played by Breaking Bad alum Aaron Paul, while in Season 2, she looked into the death of the husband of her childhood friend and media mogul Micah Keith, portrayed by Kate Hudson (Knives Out 2).

Union most recently played Special Agent Sydney Burnett in the Bad Boys spinoff series L.A.’s Finest. She is best known for her film roles in Bring It On, Daddy’s Little Girls, and Think Like A Man. Her other TV credits include the BET drama series Being Mary Jane, the CBS medical drama City of Angels, and ABC sci-fi series FlashForward. She will next be seen in Disney+’s Cheaper By the Dozen remake and the rom-com film The Perfect Find. Things have changed a lot in the 19 years since the Steve Martin-Bonnie Hunt version, and as Union says, 'it's about time people saw' how it really is. 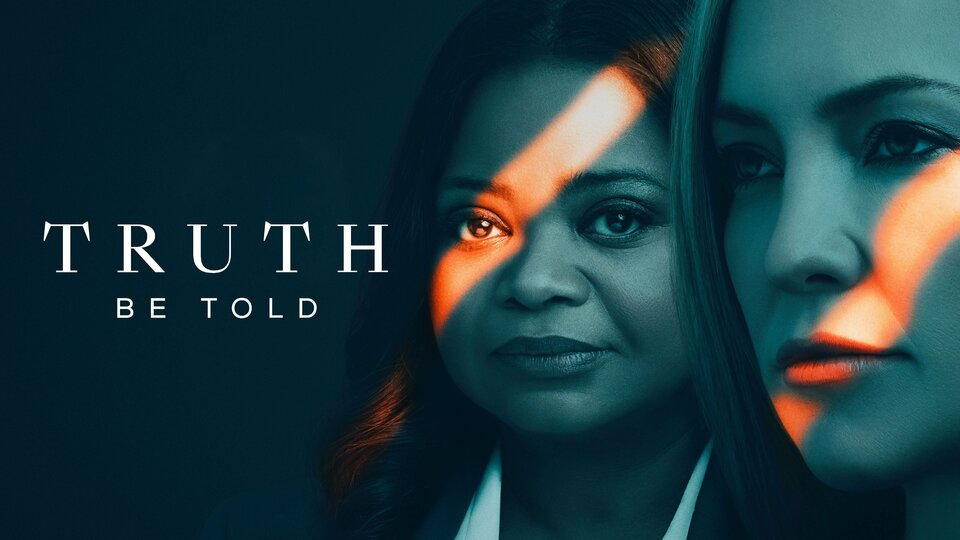 Truth Be Told where to stream